POHUE BAY AND SURROUNDING LAND BECAME PART OF HAWAIʻI VOLCANOES NATIONAL PARK on Tuesday. The 16,451 acres from Mamalahoa Highway to the shoreline near Ocean View was transferred Tuesday from Trust for Public Land, which stewarded the sale by a private landowner, to the National Park Service. A statement from TPL and NPS says the aim is "preserving the area's unique natural and cultural resources from development." Lea Hong, Associate Vice President, Hawaiian Islands State Director for Trust for Public Land, said, "Aloha ʻāina begins with our commitment to preserving our islands' precious natural and cultural systems. We are grateful the National Park Service will steward the area with the support of the community, ensuring the history, culture and natural beauty of this place are protected for future generations."

Trust for Public Land purchased Pōhue Bay for over $9.4 million funded by the federal Land and Water Conservation Fund, plus a catalytic donation from Wyss Foundation. Trust for Public Land transferred ownership and stewardship of Pōhue Bay to the National Park Service "so the area's native ecosystems and cultural treasures would be well cared for and preserved," says the joint statement. Trust for Public Land also transferred and donated $800,000 to Friends of Hawaʻ'i Volcanoes National Park to support the National Park Service's management of Pōhue Bay.
Pōhue Bay has been the subject of several resort development proposals. However, community members identified the Pōhue Bay property as one of the highest priority acquisition/expansion areas in the Kaʻū Community Development Plan, and the acquisition of Pōhue is recommended in the 2016 Hawaiʻi Volcanoes National Park General Management Plan.    Before the land transfer, NPS met with community members in partnership with TPL and Hawaiʻi
Alliance for Community-Based Economic Development "to better understand the land's cultural, historical and ecological significance. This preliminary process will continue over the next several months. Until a Pōhue interim operating plan is completed, and safe access protective of cultural and natural resources can be ensured, public access is temporarily restricted. There are no bathroom facilities or capacity for trash removal, and emergency response is very limited. Portions of the current jeep trail and pedestrian routes to the coastline pass through private lands not managed by the park," says the joint statement.
Hawaiʻi Volcanoes National Park Superintendent Rhonda Loh said, "Pōhue is an incredibly precious and culturally significant landscape that needs to be protected. We are actively seeking community feedback to get a better understanding of the natural and cultural resources in the area. The park is working to develop an interim operating plan for Pōhue that explores opportunities for public use compatible with resource protection. We thank the community for your patience and for the manaʻo shared so far."
A public meeting will be held at the Ocean View Community Center on Saturday, August 13 from 1 p.m. to 3 p.m., and additional meetings will be announced soon.
Pōhue Bay is home to numerous well-preserved and significant Hawaiian cultural sites, including the largest recorded abrader quarry in Hawaiʻi, lava tubes, burial sites, mauka-makai (mountain to sea) trails, fishing shrines, remains of once-thriving coastal villages, and petroglyphs. A well-preserved portion of the Ala Kahakai National Historic Trail or Ala Loa, an ancient coastal trail system, hugs the coastline.    The Pōhue coastline is also critical habitat for federally listed endangered Hawaiian species, including the Hawaiian hawksbill turtle (honu'ea) and Hawaiian monk seal. Rare endemic ʻōpaeʻula, (red shrimp), live in the area's anchialine ponds, and the bay is often frequented by native and migratory birds, including ʻiwa (frigate bird), koaʻe kea (white tailed tropic bird), kōlea (golden plover), ʻūlili (wandering tattler) and ʻaukuʻu (black crowned night heron).
Trust for Public Land is a national nonprofit that works to connect everyone to the benefits and joys of the outdoors. As a leader in equitable access to the outdoors, TPL works with communities to create parks and protect public land where they are needed most. Since 1972, TPL has protected more than three million acres of public land, created more than 5,000 parks, trails, schoolyards, and iconic outdoor places, raised $84 billion in public funding for parks and for parks and public lands, and connected more than nine million people to the outdoors. To learn more, visit tpl.org.
More than 20,000 National Park Service employees care for America's 423 national parks and work with communities across the nation to help preserve local history and create close-to-home recreational opportunities. Learn more at www.nps.gov, and on Facebook, Instagram, Twitter, and YouTube.
In 2018 Hansjörg Wyss and the Wyss Foundation met the nature crisis by launching the Wyss Campaign for Nature. Wyss has committed $1.5 billion to the Campaign before the end of this decade, supporting Indigenous Peoples, local communities, and nations in their efforts to protect 30 percent of the planet by 2030.

"Sufficient funding to develop the raw landholdings of the Hawaiian Home Lands Trust has been elusive for decades. Today's signing marks a turning of the page from this dark past to a brighter future for native Hawaiians," said Ailā. "The measure will allow the Department of Hawaiian Home Lands to 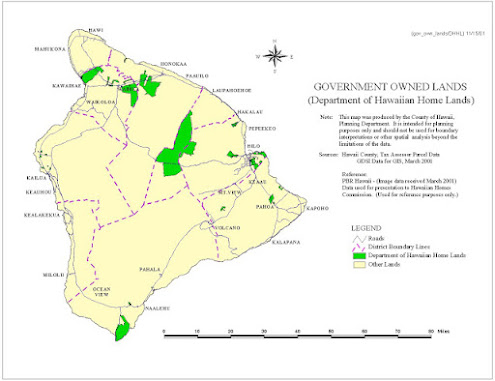 expedite the construction of thousands of new homestead lots and housing units throughout the state. DHHL will also leverage its federal funding and trust assets to expand housing services to beneficiaries including down-payment assistance, rental subsidies, and expanded financial literacy education. These resources offer us an aggressive way forward. I thank the legislature for their bold decision making and Gov. Ige for his acknowledgment and support of the promises made to native Hawaiians."
To read comments, add your own, and like this story, see www.facebook.com/kaucalendar. See latest print edition at www.kaucalendar.com. See upcoming events at https://kaunewsbriefs.blogspot.com/2022/04/upcoming-events-for-kau-and-volcano.htm. New Halema'umau Crater Thermal Images Released
Uncrewed aircraft systems (UAS) flights on July 7 allowed USGS aerial visual and thermal imagery to be collected of Halema‘uma‘u crater at the summit of Kīlauea. The active lake surface is limited to the western portion of the crater. The scale of the thermal map ranges from blue to red, with blue colors indicative of cooler temperatures and red colors indicative of warmer temperatures. USGS has special use permits from the National Park Service to conduct official UAS missions as part of HVO’s mission to monitor active volcanoes in Hawai'i, assess their hazards, issue warnings, and advance scientific understanding to reduce impacts of volcanic eruptions. USGS Image
To read comments, add your own, and like this story, see www.facebook.com/kaucalendar. See latest print edition at www.kaucalendar.com. See upcoming events at https://kaunewsbriefs.blogspot.com/2022/04/upcoming-events-for-kau-and-volcano.htm. 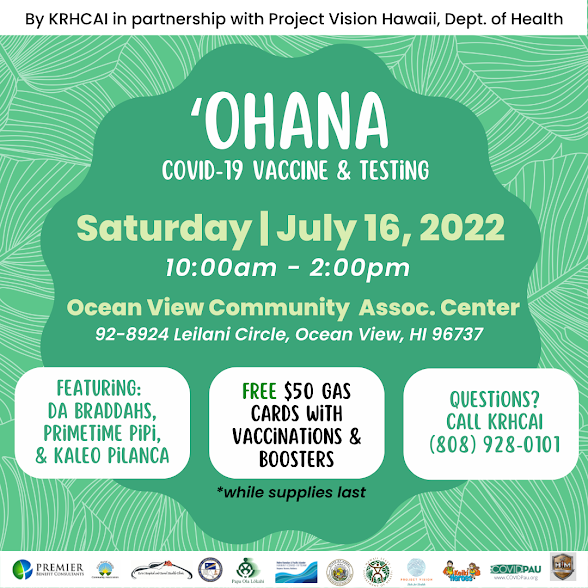