THE SECOND KA'Ū HIGH COMMUNITY GARDEN WORKDAY AND FIFTH ANNUAL HAWAI'I ISLAND FOOD SUMMIT welcomed Jodie Rosam to the Pāhala campus as guest presenter on Saturday with her knowledge of the wiliwili tree. She explained how to propagate the native trees, which are known for their red and orange blossoms and their popularity among native Hawaiians for making lei. 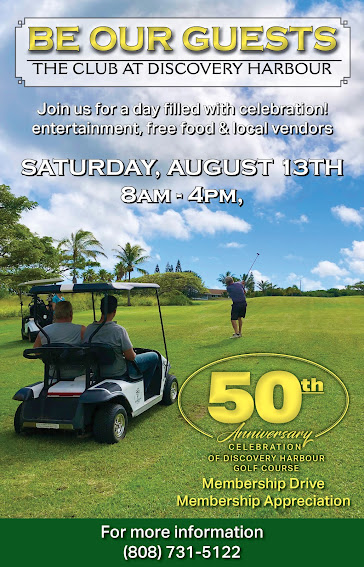