MAUNA LOA SEISMIC ACTIVITY HAS LED TO CLOSURE OF THE SUMMIT. Hawai'i Volcanoes National Park announced on Thursday that Mauna Loa Road and Mauna Loa Lookout at 6,662 feet remain open to the public. Taking the trail to the summit is forbidden for now. Mauna Loa is not erupting. The volcanic alert level remains at advisory, and the aviation color code remains at yellow.
The USGS Hawaiian Volcano Observatory advisory at 6:30 p.m. on Wednesday says, "Mauna Loa is currently experiencing heightened unrest." USGS reported an increase to 40 to 50 earthquakes per day over the past two weeks, up from five to ten per day in June and ten to 20 earthquakes per day in July and August. Peak numbers of over 100 earthquakes per day occurred on Sept. 23 and 29.
USGS reports "Inflation or expansion of Mauna Loa's summit is accompanying the earthquake activity and has also increased in the past two weeks. The last time Mauna Loa displayed similar
elevated earthquake activity and expansion of the summit region was late-January to late-March of 2021. Additional periods of increased earthquake activity have also occurred during the 38 years since the last eruption of Mauna Loa in 1984." 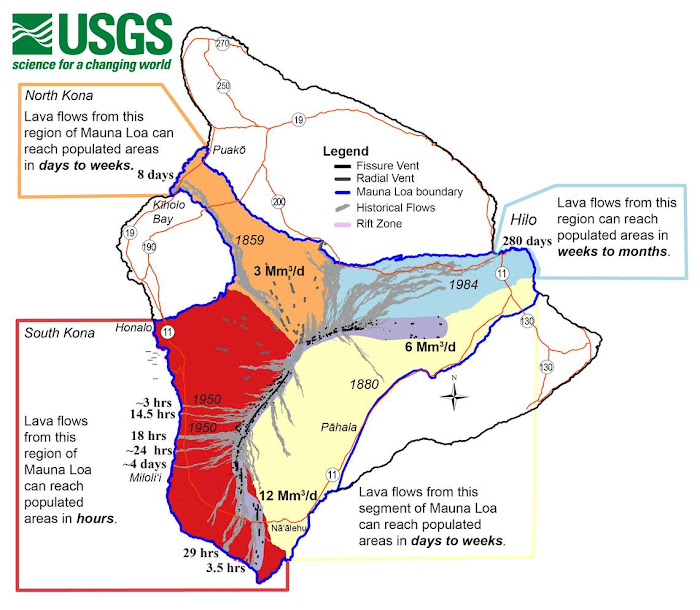 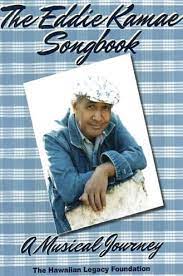 poetry, memoir, Native Hawaiian culture, sustainability, wellness, and more. Among the featured writers are many from Hawai'i and internationally famed authors of best sellers Seth Godin, John Irving, and Noam Chomsky.
To attend any of the sessions, register once here.
Hawai'i books and music are wide ranging in their subjects, with such titles as Indigenous Pacific Islander Ecopoetry, The Eddie Kamae Songbook: A Musical Journey, and Life on the Rocks: Building a Future for Coral Reefs.
One of the Special Presentations with Author Giulio Boccletti is Water & Civilization: A Planetary Experiment with D. Kapua'ala Sproat and Boccaletti. Another presentation is Fower of Hawai'i - an anthology of plays by Lee Cataluna with John Wat and Lee Cataluna.
Presentations also include books and songs for keiki and many scientific and technical subjects. See the entire schedule at https://hawaiibookandmusicfestival.com/2022-schedule
To read comments, add your own, and like this story, see www.facebook.com/kaucalendar. See latest print edition at wwwkaucalendar.com. See upcoming events at https://kaunewsbriefs.blogspot.com/2022/04/upcoming-events-for-kau-and-volcano.html.
VOLCANO SCHOOL OF ARTS & SCIENCES PreK recently studied green sea turtles during a week focused on the the letter t. PreK teachers Michelle Buck and Taylor Hamilton said that students learned that the green sea turtle is called honu. During the Week of t, students engaged in reading about, observing, and counting turtles. They learned poems and mele about turtles and created their own honu. "Students brought t objects from home and learned to write the letter t," said Buck.
Jodie Rosam, an environmental consultant and author of The Ka‘ū Calendar column on Native Plants of Ka‘ū, visited the classroom to read a turtle book, The Adventures of Gary and Harry, and to teach PreK keiki all about honu. She shared a Fun Fact: "Did you know that honu can hold their breath for over 3 hours?" Keiki and teacher pledged to help keep beaches and oceans clean and help save the turtles, and said, "Hooray for letter t."