AN EARTHQUAKE SWARM AT KAMA'EHUAKANALOA, also called Lo'ihi, has drawn a statement from Hawaiian Volcano Observatory about the underwater rumblings from the seamount offshore Kaʻū.
The summit of the 10,000 foot underwater volcano Lo'ihi is located 3,199 ft below sea level.
The USGS HAVO statement says that the increased seismic activity beneath Kamaʻehuakanaloa began around 2 a.m. on Saturday when USGS detected seismic tremor marked by pulses of seismic energy every 15-20 seconds. Approximately 24 hours after this activity began, two dozen M1.8-M3.0 earthquakes
occurred from 1:30 a.m. to 6 a.m. on July 17th. Activity was still occurring on Monday evening. The quakes are occurring about 27 miles southeast of Nāʻālehu on the mountainous ocean floor.
According to HVO Scientist-in-Charge, Ken Hon, “This seismic activity is likely the result of magma movement beneath Kamaʻehuakanaloa seamount and currently shows no sign of leading to an eruption. If the swarm intensifies or changes significantly, HVO will issue an additional notice. Because of the great depth of the volcano within the ocean and style of Hawaiian eruptions, an eruption of Kamaʻehuakanaloa would pose no threat to the Island of Hawaiʻi. Neither Mauna Loa nor Kīlauea volcanoes show any change in activity associated with this earthquake swarm.”
The earthquakes have not been felt by humans on land.
USGS summarizes that intermittent earthquake activity has been recorded in the vicinity of Kama‘ehuakanaloa since as early as 1952. The most energetic earthquake sequence occurred in July-August 1996, which included more than 4,000 earthquakes, with nearly 300 events larger than M3.0 and 95 events in the M4.0 to 4.9 range. More recently, a swarm of 100 earthquakes occurred on May 11, 2020, with 18 events in the M3.0 to 3.9 range. There are no working monitoring instruments on Kama‘ehuakanaloa volcano, whose peak is about 1,000 m (3,280 ft) below sea level. All real-time information about the volcano is derived from land-based seismometers on the Island of Hawai‘i.
To learn more about Loʻihi see https://www.usgs.gov/volcanoes/kama‘ehuakanaloa. For info, quake  maps: https://earthquake.usgs.gov/earthquakes/map/ and https://www.usgs.gov/observatories/hawaiian-volcano-observatory/earthquakes
To read comments, add your own, and like this story, see www.facebook.com/kaucalendar. See latest print edition at www.kaucalendar.com. See upcoming events at https://kaunewsbriefs.blogspot.com/2022/04/upcoming-events-for-kau-and-volcano.htm
THE OPENING OF THE MIKADO CELEBRATES KDEN'S 20 YEARS of producing 27 musicals, eight non-musicals and a slew of radio play evenings.
Kilauea Drama & Entertainment Network opens The Mikado this Friday, July 22 at Kilauea Theater within Hawai'i Volcanoes National Park. It runs through Aug. 7. Showtime is on Fridays and Saturdays at 7:30 p.m. and Sundays at 2:30 p.m. General admission is $20. It's $15 for seniors and students and $12 for children 12 and under. Regarding the 20th anniversary, KDEN's Chairman of the Board, Karl Halemano, said, “It is pretty miraculous that any nonprofit can exist for 20 years, let alone a community theater company. We look forward to 20 more. We could not have made it this far without the overwhelming support of the community, especially during the past two years”
Executive Director Suzi Bond explained the founding of KDEN two decades ago: “A group of us wanted to remount the production of Man of LaMancha so that we could take it on the road to Hilo and Kona. While at a fair in Keaau I ran into Karen Blue, Peter Charlot, Bill Chikasuye and Tom McAlexander. I mentioned what we were thinking about doing and told them we needed a board to form a company. They all agreed to be part of this. With funding from philanthropists Anna Blackwell and Nancy Bannick, KDEN was born.”
The Mikado is the first summer musical since the pandemic began. KDEN plans more winter productions as well.
To read comments, add your own, and like this story, see www.facebook.com/kaucalendar. See latest print edition at www.kaucalendar.com. See upcoming events at https://kaunewsbriefs.blogspot.com/2022/04/upcoming-events-for-kau-and-volcano.htm
THE APPROACH TO ROE VS WADE by Republican candidates for governor drew an opinion piece on Monday from Dennis Jung, Chair of the Hawai'i Democratic Party. Jung writes:
"The Democratic Party of Hawai‘i encourages Hawai‘i voters to focus on the views and opinions of Hawai‘i Republican candidates for governor on the issue of abortion. One of the Republican candidates for governor recently advocated that abstinence be taught in schools and suggested that there should be more avenues for adoption. Another Republican candidate for governor expressed a view to limit abortions and offered a position in favor of better education and more sensitivity toward and counseling for pregnant girls and younger women.
"Republican candidates for governor fail to understand that the venerable decisions of the United States Supreme Court to uphold reproductive freedom are principally decisions to protect the freedom and liberty of persons from unwarranted government interference into matters most personal. In the aftermath of the repeal of Roe v. Wade, a Republican candidate for governor offered abstinence as a solution. People need to be informed about what is appropriate for them to do with their bodies, because Republicans believe that they ought rightfully to have the power of the government to instruct people as to how they should live their lives, and so much so when such instruction has to do with matters most personal. 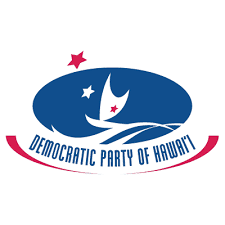 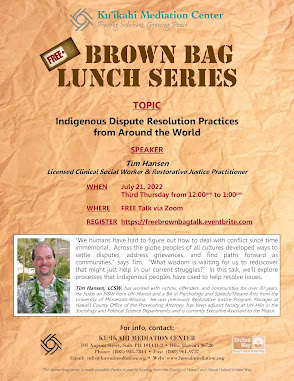 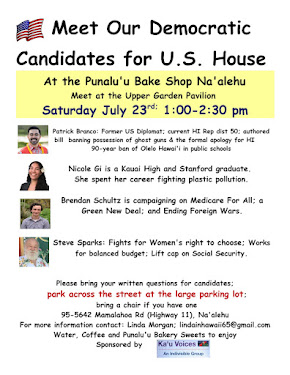 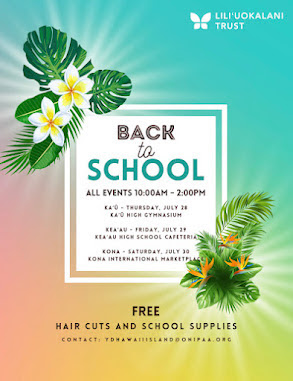