KAʻŪ HIGH GIRLS VOLLEYBALL IS HEADED FOR CHAMPIONSHIP PLAY ON MONDAY. The Trojans travel to Hawai'i Preparatory Academy in Waimea with semi-finals starting at 6 p.m., reports Coach Josh Ortega. If Kaʻū wins, the Trojans will play in the Big Island Interscholastic Federation Championship Match on Tuesday at Kealakehe beginning at 5:30 p.m. If Kaʻū loses to HPA, the Trojan Girls will play for third place on Tuesday at 4 p.m., also at Kealakehe.
On Saturday, the Trojans beat Pahoa on home court 25-18, 25-17 and 25-17. Leahi Kaupu nailed 4 Kills and 1 Ace. Jaydah Planca-Emmsley achieved 7 Kills and 3 Aces. Jazmyn Navarro came up with 5 Kills and 7 Aces. Kamalyn Jara accomplished 5 Kills and 2 Aces. Tehani-Mae Espejo-Navarro scored with 2 Aces. Jessa Tamayo had 1 Ace, Shaylie Martinez 3 Kills and Alajshae Barrios 1 Kill.

LIBERTARIAN CANDIDATE MICHAEL LAST, the electrical engineer who is running for the state House of Representatives to serve Kaʻū into Kona in the General Election on Nov. 8, issued the following statement on Sunday:  "The people of the Fifth House District, and all residents of the state, want more positive action from every elected legislature. As well they should. But where do we start? The State of Hawai'i ranks last on a list of those states favorable to business. Could it be that the state legislators don't care about businesses, except those directly related to tourism? Don't believe me, then why do we

continue to fund the Hawai'i Tourism Authority?
"I think that it is appalling how some candidates don't take the requirements of the Campaign Spending Commission seriously. If they did, then none would be fined for violating the regulations. I will never put myself in such a position of being required to remit a penalty. And how do you think the contributors feel about their money going to pay for fines incurred by those candidates they support? Why do you think a candidate takes money from special interest groups anyway? If someone received a contribution from, say a labor union, how do you think that lawmaker would vote on some legislation that effects that organization? And what if the non-union taxpayers were in opposition? That is why I refuse to take any contributions from anyone. It doesn't matter if it's a private individual or a large PAC, which of course stands for Purchase A Candidate. I cannot be bought! How many other candidates can say that? As a point of information- my Democratic opponent was fined last election cycle for not disclosing who paid for her signs along the highway. (Maybe her contributors are OK with having to cover those penalties.)
"Speaking of contributions, do I want public funded campaigns? Yes, but without the requirement of first obtaining a threshold of a number of small private contributors.
"I believe in every elected position having at least TWO candidates running; therefore, I am giving you, the voters a choice of voting for me, or the other candidate. But please also analyze who is paying for the campaigns of each. With me it is easy; I am funding my own campaign without the assistance of anyone else. Plain and simple. My opponents? 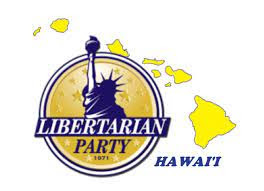 "Why do we, as residents and voters continue to allow politicians, for certain elected offices to serve without term limits? I am in favor of politicians that continue to serve me, but only for a limited number of terms, per office. If you agree with this, please consider voting for me. But if your guide to who is a better candidate is based on which political party they belong to, than feel free to continue to support that individual...but please no more than one vote per person!
"Wouldn't it be nice to have at least one state house member who is not of the majority party? Right now there is only a Democrat, and it has been so for a very long time. Yet all these Democrats can't even agree on anything!
"Interesting that our current Representative is so against having a private developer create quality residences..but not in Kona. If the State didn't impose such restrictive ordinances perhaps more affordable homes would be built. But that's ok, as long as those multi-million dollar homes are created up north, into Kailua-Kona and beyond.Lastly, I am in favor of having the voters decide on whether to have gambling in Hawai'i or not. Although I might be against gambling (which I am!), who am I to dictate how others should live their lives? It is unreasonable to believe otherwise.
"My philosophy is simple: As an adult, you should be allowed to do with your own person or property whatever you choose, as long as you don't physically harm the person or property of another non-consenting adult.
"That's the true meaning of being a Libertarian.
"If what I wrote here, and you comprehend what is written, perhaps resonates, then consider casting a vote for me. That is all I can ask. And I will never beg or accept money. Think about that!!"
Ballots for the General Election are expected to start coming in the mail on Oct. 21, the results announced on election day, Nov. 8.
To read comments, add your own, and like this story, see www.facebook.com/kaucalendar. See latest print edition at wwwkaucalendar.com. See upcoming events at https://kaunewsbriefs.blogspot.com/2022/04/upcoming-events-for-kau-and-volcano.html.
COUNTY CIVIL DEFENSE LAUNCHED RADIO REPORTS ON MAUNA LOA on Sunday, regarding earthquakes and a possible future lava flow. Civil Defense Director Talmadge Magno said, “The U.S. Geological Survey’s Hawaiian Volcano Observatory reports that earthquake activity continues on Mauna Loa Volcano." He reported on the USGS, stating that "Mauna Loa, the largest active volcano on Earth, continues to be in a state of heightened unrest. Scientists have measured increased earthquake activity and inflation of the summit, most likely being driven by renewed input of magma 2-5 miles (3-8 km) beneath Mauna Loa’s summit.” The Civil Defense radio report pointed the public to the  daily updates from the USGS Hawaiian Volcano Observatory and said,  “Your Civil Defense Agency is closely monitoring the situation and in coordination with the Hawaiian Volcano Observatory will notify you of any changes that may affect your safety.” 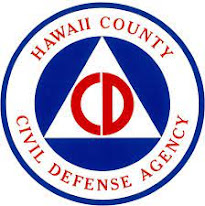 The USGS daily update on Sunday morning reported that over the past 24 hours, Hawaiian Volcano Observatory detected "35 small-magnitude (below M3.0) earthquakes 2-3 miles (3-5 km) below Mokuāʻweoweo caldera and 4-5 miles (6-8 km) beneath the upper-elevation northwest flank of Mauna Loa. Both of these regions have historically been seismically active during periods of unrest on Mauna Loa."
It also reported that over 48 hours, there were more than 150 aftershocks in the Pāhala region. Of these, 20 were greater than M2.5 and 4 were greater than M3.
Global Positioning System  instruments at the summit and on the flanks of Mauna Loa have measured inflation at rates elevated since mid-September. Tiltmeters at the summit are not showing significant surface deformation over the past week, reported USGS. 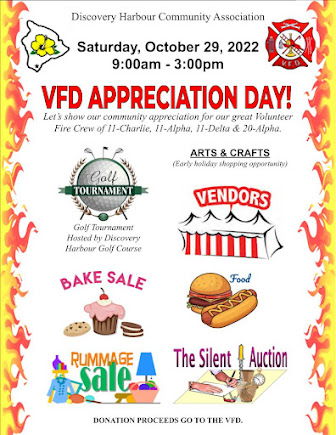 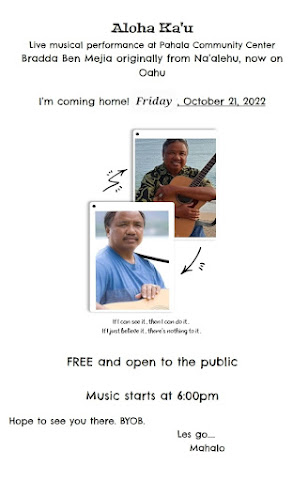