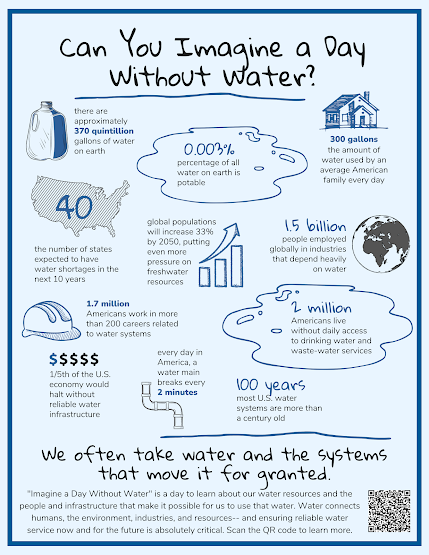 our fresh water and the need for maintaining the critical infrastructure that allows our residents to have reliable access to clean water service.”
The statement from the governor on Imagine a Day Without Water says, "A lack of fresh water is also a public health and safety crisis. Much of Hawai‘i’s water infrastructure is aging and in need of repair or replacement. Without investment, water and wastewater systems will continue to deteriorate, leading to further serious consequences to everyone’s health and the economy.
“We need to be alert in our efforts to cautiously plan, monitor, regulate, and manage our streams and aquifers,” DLNR Chair Suzanne Case said. “A big challenge is that many times the demand for water is in areas where the water supplies are less abundant.”
The organizers of the event said in a statement, "While water infrastructure is important, protecting Hawai‘i’s only source of freshwater is just as important. Maintaining healthy native forests and watersheds and ensuring the sustainability of aquifers and streams will enable public water systems to continue to provide life giving water to residents across the state."
The example of what's happening on O'ahu with clean water was given in the statement: “The Red Hill fuel release is threatening current and future drinking water,” Honolulu Board of Water Supply Manager & Chief Engineer Ernie Lau said. “Emergencies like this highlight the essential need for water.”
"Imagine a Day Without Water is an opportunity to share why water is important to you, your business, and your community. Please take a few moments to share your thoughts on why you value and cherish water in your lives with a loved one, friend, or associate," said the governor's statement.
To read comments, add your own, and like this story, see www.facebook.com/kaucalendar. See latest print edition at wwwkaucalendar.com. See upcoming events at https://kaunewsbriefs.blogspot.com/2022/04/upcoming-events-for-kau-and-volcano.html 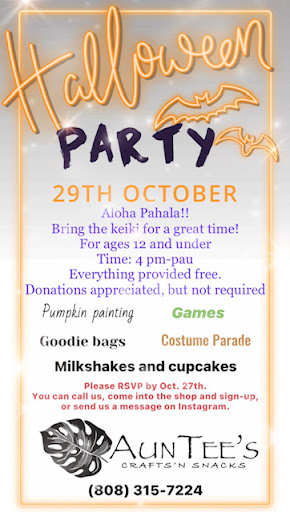