STOLEN ARE SIGNAGE FOR KA'U NĒNĒ CROSSINGS, TSUNAMI EVACUATION ROUTES and other features, according to Hawai’i Island Police. HPD issued a statement on Wednesday, announcing it is investigating the theft of numerous road signs in the Kaʻū District: 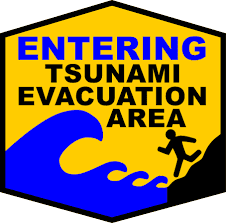 ALOHA MEDICAL MISSION & PARTNERS IN DEVELOPMENT come to Kaʻū and South Kona this weekend. Aloha Medical Mission will offer dental screening, fluoride treatment, and oral health education for the entire family, along with distribution of oral hygiene kits. Saturday the team will be at Pahala Baptist Church at 8:30 a.m. The team will travel to Ocean View's Diamond Hope church at 10 a.m. (There is a sign on Hwy 11). At 5 p.m. the team will be at Miloli'i Community Center.
Also coming to all three venues are representatives of Partners in Development, which operates Tutu & 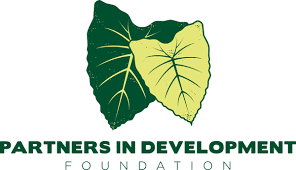