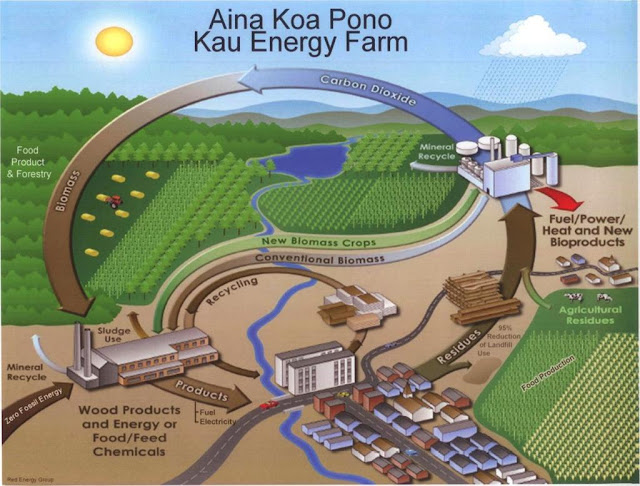 TEACHERS returned to class without a confirmed contract for their pay and health insurance benefits. The statewide administration imposed a last, best and final offer, cutting pay and requiring teachers to pay more of their health care insurance. The union has taken the action to court and wants to go back to the bargaining table. The state says the union should have given the teachers a chance to vote on agreements that had been reached long before school began.

THE FEDERAL BUDGET, with programs that trickle down to local schools, is also of major concern to teachers and the administration. While Pres. Barack Obama reported on congressional agreement last night and the U.S House of Representatives voted today to to raise the debt limit and continue federal funding, how massive budget cuts could affect education is yet to be seen.

THE NA`ALEHU WOMAN, Sarah Cain, who was recently reported missing, has been found. According to the Hawai`i Police Department, she was found unharmed.


TWO PUBLIC HEARINGS, one in Hilo at 9 a.m. at the state building and one in Kona at 4 p.m. at West Hawai`i Community Center, will be held tomorrow, Tuesday, Aug. 2 on the proposed electric rate hikes and contract that includes development of a biofuel farm between Pahala and Na`alehu in old sugar lands now used for pasture and for a refinery to be built between Pahala and Wood Valley.
The estimated size of the refinery site, originally at 7 acres, is not estimated to be 10 to 12 acres along Meyer Camp Road just mauka of Wood Valley Road, 1.5 miles towards Wood Vally from Pahala. The refinery would use giant microwave processors to vaporize such fuels as eucalyptus trees, Christmas Berry and other trees that dot the pastures in this part of Ka`u. Aina Koa Pono, developers of the project, promise to build a road from Wood Valley Road to Hwy 11 through the pasture between the gulch on the north side of Pahala and the macadamia orchards.
`Aina Koa Pono has released answers to questions from the public. Public questions on the subject include the soundness of the technology which has never been demonstrated on a commercial scale, the safety of workers and the public when using such large microwave reactors, the safety of ground water and the community water well which is south and makai of the proposed refinery site, which would have some 1.25 million gallons of diesel stored there?
Other questions include whether the refinery and the trucking would operate 24 hours a day and would there be lighting at night as well as blinking lights on top of the 85 foot tall smoke stack? Would noise from the factory and the trucking disturb the sleep of Wood Valley residents.
Would the storage site and refinery be safe from earthquakes, as Wood Valley is the location of one of the top ten most severe earthquakes in U.S. history?
Would truck traffic be such to interrupt sleep of Wood Valley residents?
Would there be any plan or insurance policy for the community should the project start up and shut down, as has happened in numerous biofuel plants on the mainland?
Is there enough water in the irrigation system being developed for diversified agriculture in Ka`u to support the refinery and 13,000 acres of biofuel crops, as well as the acreage being developed for food crops? During a drought, would the biofuel farms have first preference to irrigation or would food crops be guaranteed sufficient irrigation?
Will the test crops for biofuel be planted in all the areas with different soils, rainfall and elevations?
Could there be any contractual commitment between the biofuel farm and factory owners with the community? How many jobs would be available to local residents? See many of the answers from `Aina Koa Pono in earlier editions of these news briefs.

A SCENIC BYWAY MEETING will be held at Na`alehu Community Center tonight at 6 p.m. The Highway 11 in Ka`u has been nominated to as a State Scenic Highway, following an application by the Ka`u Chamber of Commerce to the federal government. “The Slopes of Mauna Loa” with its large stretches and untouched landscape, was the theme chosen by the committee established by the Chamber to oversee the designation of the scenic byway. Another byways meeting will be at Pahala Community Center Wednesday, Aug. 3 at 7 p.m.
Posted by The Ka`u Calendar at 3:55 PM