HAWAI`I ELECTRIC LIGHT CO., today, announced a rate increase, following the Hawai‘i Public Utilities Commission issuing an interim decision approving HELCO's first base-rate increase in more than six years.
According to HELCO, the approved interim rate will increase the typical Hawai‘i Island monthly residential bill for 500 kilowatt hours by $4.98. Over the last 12 months, the average monthly residential bill has been $162.58. The 3.4 percent increase – $9.9 million in annual revenue – will help pay for capital improvements including grid upgrades and extensive vegetation management work that is credited with reducing outages and their duration during storms, says HELCO in a statement to the public. "Since 2014, Hawai‘i Electric Light has spent more than $14 million on tree trimming and removal, concentrating on areas where non-native albizia trees threaten utility equipment and highways."
HELCO reports that "Today’s interim decision is consistent with a settlement reached last month between Hawaiʻi Electric Light and the Hawai‘i Division of Consumer Advocacy. The settlement reduced by nearly half the original request for a 6.5 percent increase in revenue."
The effective date of the new rate will be determined by the PUC.
An interim decision is one step in the ratemaking process. The PUC will continue to review the request and will later issue a final decision. If a lower final amount is approved, the difference will be refunded to customers with interest. If a higher amount is approved, the increase will only be applied going forward from the time it is approved, not retroactively.
"Hawai‘i Electric Light leads the state in the use of renewable resources to generate electricity, relying on a diverse portfolio of wind, solar, geothermal and hydropower," states the utility company. "Since 2010, the company has increased the use of renewables from 35 percent to 57 percent as of June 2017."
HELCO notes several programs available that provide financial assistance for those who are in need, including the Hawai‘i Low Income Home Energy Assistance program (LIHEAP), Ohana Energy Gift Program, and the Special Medical Needs Program. The Time-of-Use program, which offers lower rates during the daytime hours, can help save money for those who are flexible on when they use energy. See www.hawaiielectriclight.com for more information.

KEN WICKS KA`U CHAMBER OF COMMERCE SCHOLARSHIP recipients have been named for 2017. Tiani Castaneda-Naboa wrote the winning essay, answering the question, How Will Your Education Benefit the District of Ka`u? 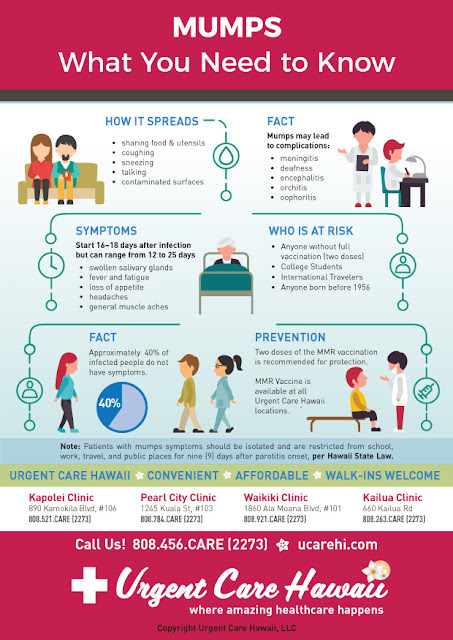 The application rules are in the process of changing for 2018 and will be made public once finalized. For an application, see www.kauchamber.org. Call 936-5288 with questions.

MUMPS AT NA`ALEHU SCHOOL was reported by West Hawai`i Today on Tuesday. The Nancy Cook Lauer Story said that "A letter went out Aug. 15 notifying parents and staff to take extra precautions following the confirmation that an individual at Na`alehu Elementary School had mumps."
The story reported that "Staff and teachers were told not to come in if they had been within three feet of the unnamed student. The student wasn't named in the letter because of Family Educational Rights and Privacy Act requirements," wrote Cook Lauer, after receiving the information from Principal Darlene Javar. The story referred to Department of Education officials saying that only one new case is known on the island. See tips on preventing the spread of mumps in the Ka`u News Briefs, Thursday, Aug. 17.

TALK STORY AT THE KAHUKU UNIT of Hawai’i Volcanoes National Park on Friday, August 25, for Coffee Talk from 9:30 a.m. to 11 a.m. and join the informational conversation on a wide variety of topics. Ka’u coffee, tea and pastries will be available for purchase. Free entry.

FEARLESS ABSTRACT PAINTING, a class in which Samantha DeSilva will share her unique method of painting, takes place Saturday, August 26, from 10 a.m. to 4 p.m. at the Volcano Art Center. $90 plus $15 supply fee per person. Call 967-8222 for more.

Posted by The Ka`u Calendar at 8:33 PM Links to this post