STATE DEPARTMENT OF EDUCATION officials testified before the Senate Education Committee on bills related to education. SB 2139 would require all public secondary schools to implement a school year that includes 990 hours beginning with the 2014-15 school year and repeal the requirement that by the 2016-2018 school years, all public schools implement a school year of 180 days and 1,080 student instructional hours for both elementary and secondary school grade.
The DOE supported this measure. “It’s about systems of support, contact time with students and how we collaborate when we’re not with the students that really matter,” said Mililani High School principal Fred Murphy. “To think about them in isolation is dangerous. It’s about the quality of instructional time.”

The DOE also offered comments to SB 2922, which proposes to extend the school year by 10 days from the current 180 to 190 days beginning with the 2015-16 school year. The measure also seeks to repeal the minimal instructional-hour requirements beginning with the 2014-15 school year.
In response to the question of cost that SB 2922 would create, superintendent Kathryn Matayoshi said, “Our best estimate is that these additional days would cost the department close to $6 million. That figure includes salary, utility, maintenance and other operational costs.”
Since the 2011-12 school year, the school calendar has been 180 days. In previous years, it has been between 178 and 180 days, except during state-enacted furloughs in 2009-10, when the school year dipped to 163 days.
Any change, as the bill proposes, would require a change to the current collective bargaining agreement with the HSTA, which runs through 2017.
To comment on or like this story, go to facebook.com/kaucalendar.

SCHOLARSHIP APPLICATIONS ARE BEING ACCEPTED by Hawai`i Community Foundation. With the changing economic landscape, HCF has seen an increase in the number of those in Hawai`i seeking scholarships, including nontraditional students who are juggling families and jobs as they pursue their educational goals.
Seventy-five percent of today’s college students are balancing school with work and parenting responsibilities, while financial aid for college students is decreasing as the cost of education is mounting.

HCF recognizes the growing challenge of supporting students who are motivated to attain their degrees and achieve their career goals. HCF’s scholarship program consists of more than 190 different scholarship funds established by generous individuals, businesses, organizations, and private foundations. All of them are dedicated to making sure that educational opportunities are available to Hawai`i students who need and deserve them.
In 2013, the Foundation distributed $4 million to deserving students, making it the third largest private provider of post-secondary scholarships in the state. Many of the recipients are hoping to attend college or university, while some are pursuing career and technical education at a community college.
Students can apply to the scholarship program through a single, online application and, if eligible, be awarded from one or more of the funds housed at the Hawai`i Community Foundation.
See hawaiicommunityfoundation.org/scholarships.

HAWAI`I’S HOUSE JUDICIARY COMMITTEE has approved a bill that would limit the state’s liability in the case of accidents or injuries on public lands or on voluntary trails created by hikers and climbers.
Many outdoors enthusiasts support the bill at its hearing on Thursday, according to a story in Civil Beat. “This is a good start toward preventing our natural resources from unnecessary closures,” said hiker Michael Bishop.
Gene Park reported that another woman said she would move away from Hawai`i if she had to limit her weekend rock-climbing getaways.
Mike Solis, an owner of a mountain bike company who hosts several races throughout the state, said Hawai`i’s outdoors community largely understands the risks they take. “There’s always a little bit of liability as we put these races on,” Solis testified. “We understand that our actions are our own. I don’t expect the state to be liable for my actions. I am happy to share in that liability or responsibility.”
State attorney general David Louie testified at the hearing, “We’re not asking for complete immunity. We’re asking for a reasonable protection.”
Daniel Quinn, state parks administrator, also testified in favor of the bill. “There are trails that are shut down,” he said. “Without it, we won’t have a clear definition of what is our duty to warn. ... Otherwise, we could just have signs all over the place.”
All committee members present voted in favor of the bill, including Ka`u Rep. Richard Creagan.
See civilbeat.com.
To comment on or like this story, go to facebook.com/kaucalendar.

HAWAI`I WILDLIFE FUND INVITES KA`U RESIDENTS to join a community coastal cleanup event at Kamilo Point next Saturday, Feb. 8. Volunteers should RSVP to kahakai.cleanups@gmail.com by Feb. 4 and bring sturdy footwear, sun/wind protection, a refillable water bottle, bag lunch, snacks and anything else needed for the day, including swimsuits (optional and weather/swell dependent). HWF provides trash bags, gloves, water refills, some five-gallon buckets and a toilet.
Volunteers meet at Wai`ohinu Park at 7:45 a.m. for caravan/carpooling to cleanup site. “We are limited in the number of passengers we can carry, so please RSVP early if you’d like a ride in one of our vehicles, or start arranging your own four-wheel-drive transportation,” said coordinator Megan Lamson.
The groups usually finishes by 2 p.m. and returns to the park by 3:30 p.m.
HWF and Recycle Hawai`i are teaming up again to sort collected debris for future recycling. The first 50 volunteers receive a one-of-a-kind 32- ounce HWF/Recycle HI water bottle made by Liberty Bottles. In addition, Hawai`i Kombucha will provide some of their kombucha tea for participants. Local artist Don Elwing will be showing examples of his debris art and will give away one of his pieces to a lucky volunteer. Plus, black oyster spacers and other fun debris objects will be saved for Pam Longobardi’s Drifter Project. Local jeweler and debris magician Kathleen Crabill of Nurdle in the Rough and longtime debris artist from Hilo, Beth with Seashore Collections, may also participate.
To comment on or like this story, go to facebook.com/kaucalendar.

FOR THE PAST TWO SUMMERS, Kilauea Drama & Entertainment Network has brought fairy tales to life with Rodgers & Hammerstein’s Cinderella and Disney’s Beauty and the Beast. On Feb. 7, KDEN brings another fairy tale to life with Once Upon A Mattress, the musical comedy version of The Princess and the Pea, with music by Mary Rodgers, lyrics by Marshall Barer and book by Jay Thompson, Dean Fuller and Marshall Barer. This show marked the Broadway debut of later stage and TV personality Carol Burnett, who originated the role of Princess Winnifred.
The show will be performed Feb. 7 – 24 at Kilauea Military Camp Theater in Hawai`i Volcanoes National Park. Curtain time is 7:30 p.m. Fridays and Saturdays and 2:30 p.m. Sundays. Tickets are $15 general, $12 for seniors and students and $10 for children 12 and under and are available at Kilauea General Store, Kea`au Natural Foods, the Most Irresistible Shop in Hilo and at the door.
For ticket information, call 982-7344 or email kden73@aol.com. 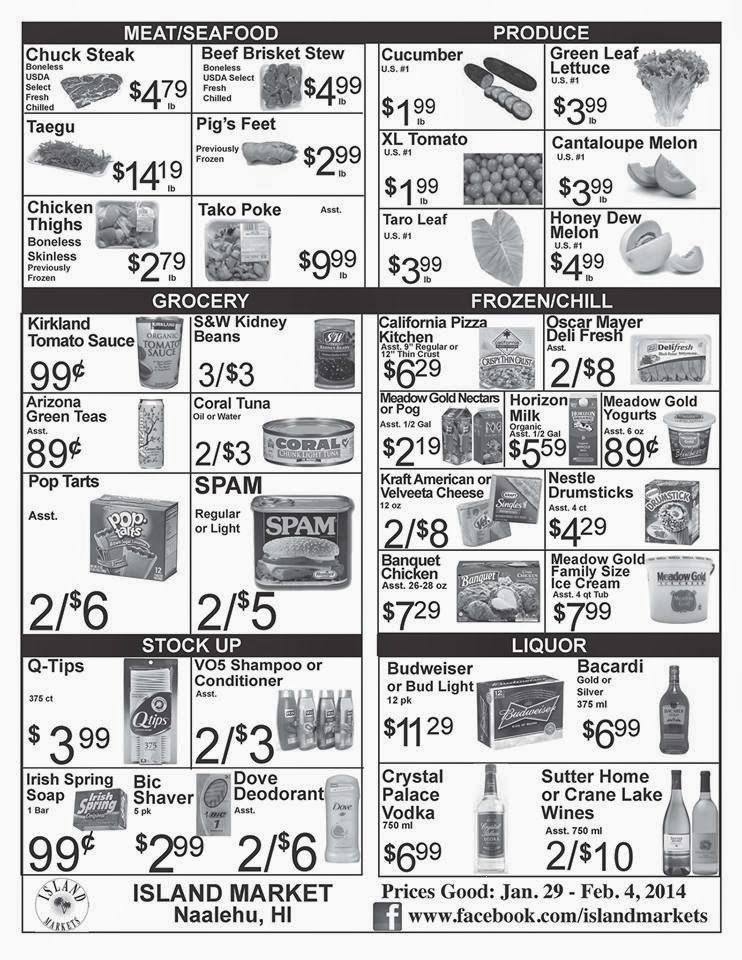 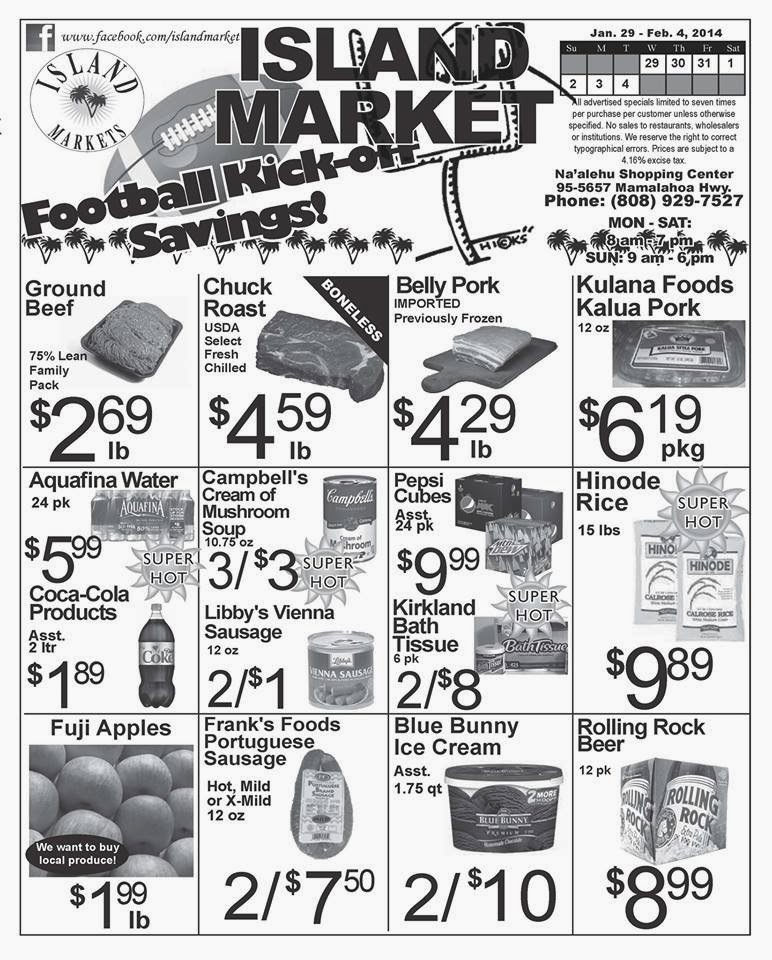 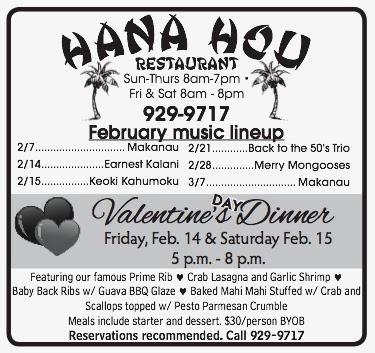 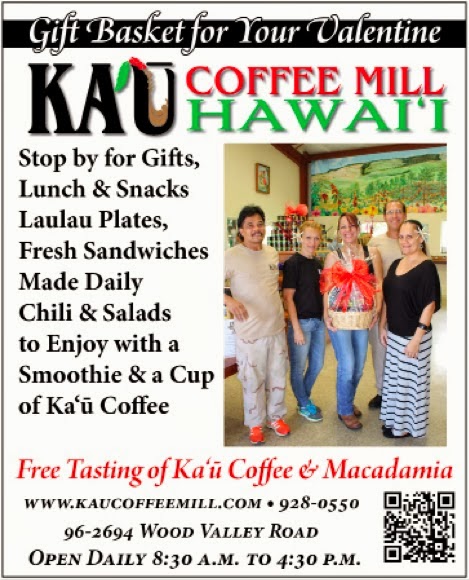