HAWAI'I COUNTY'S TAKE OF INCOME from the 9.25 percent state Transient Accommodations Tax that is levied on income from vacation rentals, inns and hotels, could increase. On Friday, the state Senate Committee on Ways and Means passed House Bill 1671 to repeal the $93 million cap on county income from TAT revenue. Mayor Billy Kenoi and the Hawai'i County Council both support removal of the cap, contending that the county needs the income to take care of police, fire and ambulance services, as well as roads, parks and other public places used by visitors.

State Finance Director Kalbert Young testified that the state also needs the revenue to improve the transportation system, which includes airports, harbors, state highways and parks. He wrote: "We must all remember that TAT revenue is not intended to pay for all the costs or perceived county burdens of providing services for visitors. The TAT revenue merely supplements what is already extracted by the counties from visitor industry businesses." He pointed out that counties already collect real property taxes from hotels and businesses that fund services to visitors and residents. "I would also point out that real property taxes on visitor accommodations are the highest ad valorum rates of any property classes in all the counties. The $93 million in TAT provides to the counties supplemental revenue from state tax revenues."

Hawai'i County Council passed a resolution to lift the cap and supporting the counties receiving 44.8 percent of the TAT. The resolution says, "The current allocation to the counties is inadequate for the increased use of resources from visitors on county parks, infrastructure, and first responders."
Ka'u Sen. Russell Ruderman voted to lift the cap. Former Ka'u Sen. Gl Kahele also voted to bring more of the TAT income home to the counties.
Hawai'i County Mayor Billy Kenoi joined the Hawai'i Council of Mayors in submitting testimony stating: "The cap was always understood to be a temporary measure to assist the state with a temporary budget shortfall, with a sunset in 2015. Now that the state economy is recovering and state Transient Accommodations Tax collections are climbing to record levels, there is no further justification for the cap. We respectfully ask that the committee remove the cap on the counties’ share of TAT revenues." To comment on or like this story, go to facebook.com/kaucalendar.

A PIPELINE TO CARRY BIOFUEL between ship and shore at Hilo Harbor was approved by the state Board of Land & Natural Resources on Friday. The pipe would initially be used to import biofuel to Hawai`i Island for transportation and electricity. The BLNR is requiring review and approval of an Environmental Assessemnt before considering whether to give final approval.
A tax credit to encourage local production of biofuel is moving through the legislature, with the tax credit available for only those products with low transportation costs. To comment on or like this story, go to facebook.com/kaucalendar.

THE FINAL HUMPBACK WHALE COUNT OF THE YEAR took place yesterday when more than 500 volunteers gathered data from the Ka`u Coast, the shores of Hawai`i Volcanoes National Park and the coastline of O‘ahu, Kaua‘i, and the rest of Hawai‘i. The series of volunteer events was sponsored by the Hawaiian Islands Humpback Whale National Marine Sanctuary. The count is a shore-based census that provides snapshot data on humpback whales. Participants tally humpback whale sightings and document the animals’ surface behavior during the survey.
Yesterday, volunteers collected data from 58 sites statewide. A total of 165 whales were seen during the 9:a.m.– 9:15 a.m. time period, the most of any time period throughout Saturday's count (57 sites reported data). Weather conditions varied throughout the state. Many sites experienced calm ocean conditions in the morning before heavy rain and thunderstorms reached different parts of the islands, forcing some sites to cancel the count early. Preliminary data detailing whale sightings by site location is available at:
http://www.sanctuaryoceancount.org/resources/
For more information on becoming a Sanctuary Ocean Count volunteer in 2015 visit http://hawaiihumpbackwhale.noaa.gov or http://sanctuaryoceancount.org.
The sanctuary, which is administered by a partnership of NOAA’s Office of National Marine Sanctuaries and the State of Hawai‘i through the Department of Land and Natural Resources, protects humpback whales and their habitat in Hawaiian waters where they migrate each winter to mate, calve and nurse their young.  To comment on or like this story, go to facebook.com/kaucalendar.

INTERNS WILL STUDY IN KA`U FOR THE WAHI KUPUNA Program this summer. It is open to University of Hawai`i-Hilo and Hawai`i Community College student applicants. This summer’s interns will conduct cultural resource management projects on Kamehameha Schools’ legacy lands in the moku of Kaʻū.
The paid internship is sponsored by Huliauapaʻa, a non-profit organization committed to perpetuating and ensuring the integrity of Hawaiʻi’s wahi kūpuna, and Kumupaʻa, a Hawaiian-owned and operated cultural resource management company. Applicants must be enrolled in the fields of Anthropology, Archaeology, Hawaiian Studies, or a related subjects. Up to six student will be selected following acceptance of applications and interviews.
The internship program runs for five weeks from July 14 – Aug. 15. Interns will work 40 hours a week and receive pay. Interns from U.H.-Hilo must enroll in Anthropology 490 for Fall semester to receive credit. The program includes a week of orientation, three weeks in the field and one week of wrap-up. Students will camp and are expected to be fit for strenuous physical activity for the field work. Work will also involve archival research, interviewing, data analysis, lab, keeping field logs and observational data sheets, report writing and making a final presentation to the Society for Hawaiian Archaeology at its statewide conference in October in Hilo.
For more information and an application, email to aoloa@huliauapaa.org or call (808) 430-5031. To comment on or like this story, go to facebook.com/kaucalendar. 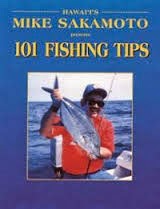 A MILOLI`I HOUSE BURNED down yesterday, according to Hawai1`i County firefighters. They arrived to the unoccupied and possibly abandoned home at 9:33 a.m. and found it nearly collapsed and overcome by flames. The fire was extinguished by noon and no injuries were reported. To comment on or like this story, go to facebook.com/kaucalendar.

KA`U COAST is the title of one of the artworks on display in the offices of state legislators who encourage constituents to visit them this coming Friday for Art at the Capitol, a program sponsored by the Hawai`i State Art Museum.  Ka`u Coast was painted by the late Mike Sakamoto,  the famed television host of Fishing Tales,  who brought his show to Ka`u. Sakamoto's painting can be seen in the office of Rep. James Kunane Tokioko.
Also participating in the art show is Ka`u Sen. Josh Green with a painting in his office called Afro World Independence Congress. Rep. Richard Creagan says the art in his office is by a painter from Ireland (where some of his family comes from) and was created in Hawai`i. The image shows one person looking out a window and another looking out a door. Creagan said the art encourages people to ponder why two people are carrying out two distinct actions at the same time, though near each other. He said it also reminds him of the "opening and closing of doors and windows in life. It's about being open and realizing that you need to leave some things behind," he said."It's a huge painting about 5 feet by 6 feet. I love the painting. It is full of light," said Creagan. More than 500 works are on display in 50 legislative offices and the offices of the governor and lieutenant governor.  To comment on or like this story, go to facebook.com/kaucalendar. 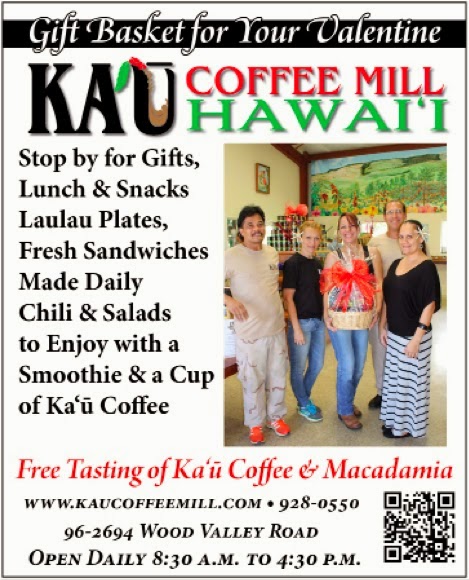 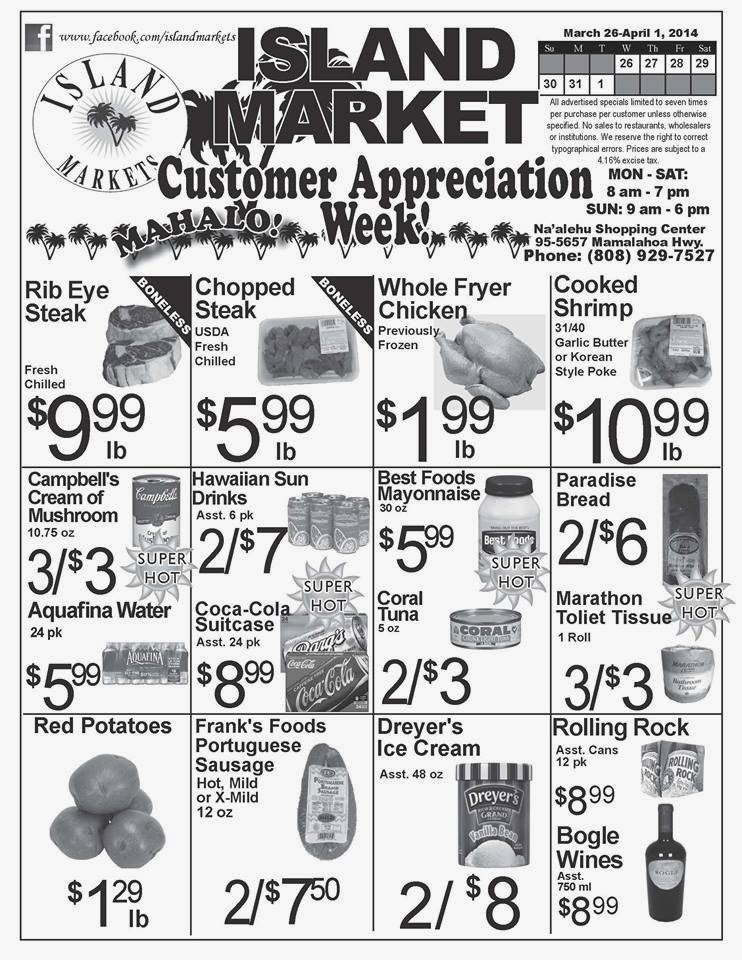 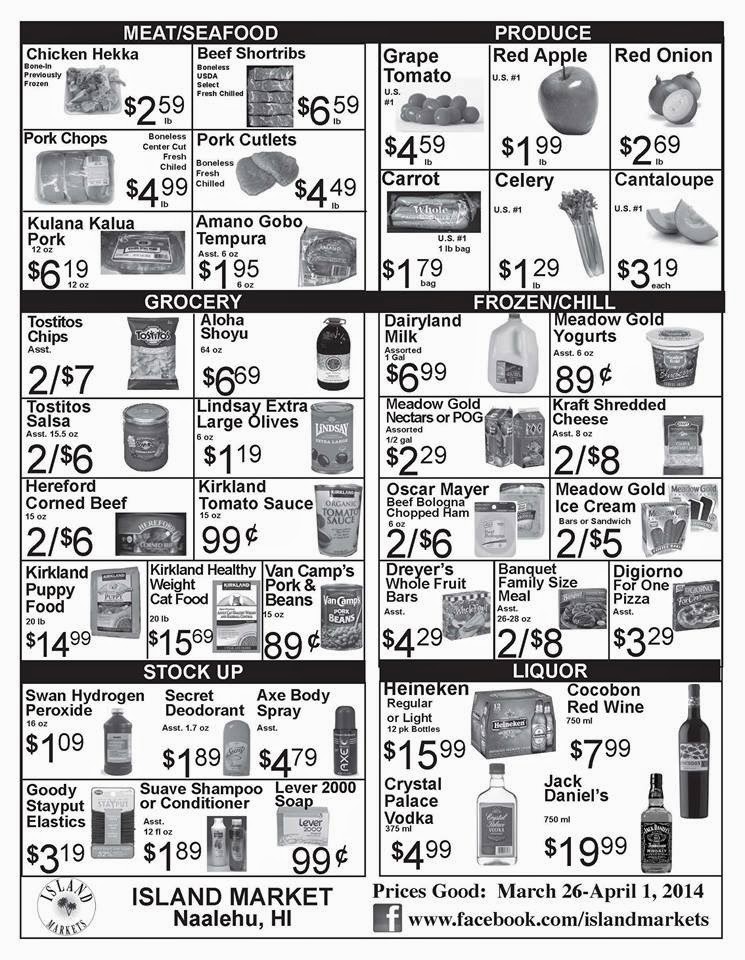