COFFEE BERRY BORER FUNDING gives Ka`u Coffee farmers another gift to celebrate during their Ka`u Coffee Festival all week long. Sen. Mazie Hirono, Rep. Tulsi Gabbard and the U.S. Department of Agriculture this week announced the release of $1 million to help combat the coffee berry borer that has been ravaging Hawai`i Island coffee farms for almost four years.The funding will be distributed through the Integrated Pest Management Program at USDA and be divided between Hawai`i ($700,000) and Puerto Rico ($300,000). The program is a scientifically-based approach to fighting invasive species.

“I wrote directly to U.S. Agriculture Secretary Tom Vilsack this year to urge continued funding to fight the coffee berry borer and am very pleased that USDA recognizes the threat of this highly destructive invasive species to Hawaii’s farms and economy,” said Hirono. "I’ve met and listened to farmers whose crops are being impacted by this alien pest species. Coffee is an important agriculture crop and export for our state - we produce some of the world’s best beans – and it is crucial that we provide the resources our farmers need. Over the past year, there has been encouraging progress as stakeholders from the federal, state and county levels work with farmers. Moving forward, the Integrated Pest Management Program funding combined with the recent Coffee Plant Health Initiative in the Agricultural Act of 2014 will help us combat the coffee berry borer.”

Gabbard chimed in: “The Coffee Berry Borer has destroyed more than $9 million worth of our world-renowned coffee since 2010, leaving many small businesses and families in our rural communities devastated. Coffee farms are a major pillar in our rural Hawai‘i Island communities, and a majority are family-owned and operated,” said Gabbard. “They provide jobs on farms and at processing plants, purchase equipment, fertilizers, and other hardware necessary to bring the famous Kona and Ka‘u coffee to consumers worldwide. This $700,000 award to further fund the Coffee Plant Health Initiative program in Hawai‘i will help researchers combat this and other new invasive pests, and will also help to restore our farmers’ ability to grow and market world-class coffee, which is the only domestically grown coffee our country has to offer.”
Hawai`i Island is home to more than 700 small coffee farms. In 2011, coffee farmers in Hawai`i produced more than 8 million pounds of coffee, valued at more than $30 million. The borer is an insect native to Central Africa that lives, feeds and reproduces in both immature and mature coffee berries. This damage can have a significant negative impact on the quality and quantity of coffee crop yields. As a direct result of the coffee berry borer, many farmers in 2012 have expressed concerns that their yields were in jeopardy. The Agricultural Research Service commenced an integrated pest management program in 2013 to study and develop a management plan for the coffee berry borer.
The state Department of Agriculture will have a booth this Saturday to educate the public and farmers about the borer at the Ho`olaulea at Pahala Community Center.

SCULPTURE INSTALLATION at Ka`u High & Elementary School is nearly complete. The artist for the sculpture, entitled A`ali`i Kumukani, which means a`ali`i shrub standing in the wind, is Volcano resident  Randall Shiroma. He said the concept is "showing the strength in the face of adversity." Shiroma  was granted a $100,000 commission to include an artist in the schools program at Pahala where he is expected to go into classrooms for a second round of teaching tomorrow. The commission also funds Shiroma to create the sculpture specifically for the place on the lawn near the entrance to the school and office building. Shiroma is famed for working in stone and also using terrazzo. For some of his works, chips of marble are set in concrete that is cut, shaped and polised. The sculpture in Pahala features a steel armature on the inside with a concrete exterior. Some of the layers of the concrete have pieces of stone. Shiroma  is known for creating organic abstract forms using a method similar to those used in working with clay.
Shiroma grew up in Hawa`i and talks about his connection to the ocean and the earth. A ceremony and dedication with the artist will be held after the installation is complete with landscaping, most likely during the next school year. The commission is sponsored by the State Foundation for Culture & the Arts. See sfca.hawaii.gov. 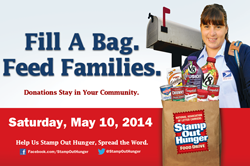 STAMP OUT HUNGER is an invitation from U.S. Postal Service workers who are accepting donations of food through this week locally at the Volcano, Pahala, Na`alehu and Ocean View post offices. Postal workers are joining their colleagues in more than ten thousand cities and towns across the country to "collect the goodness and compassion of their postal customers," says a statement from the postal service. It calls Stamp Out Hunger the largest one-day food drive in the nation. The effort has delivered more than one billion pounds of food during the past two decades. The drive is an initiative of the National Association of Letter Carriers (AFL-CIO). It is also supported by AARP, food banks, United Way and others. Residents will find blue plastic bags and a card explaining the drive in mail boxes over the next few days.

KA`U COFFEE FESTIVAL continued today with a hike to the old plantation water systems above Ka`u Coffee Mill. Hikers explored the possibilities of the water that is already coming out of horizontal shafts in the side of Mauna Loa being used for hydroelectricity by the coffee mill and other value-added agricultural bounty of Ka`u. There is also the possibility of using the electricity for homes in the area, said Olson Trust Land Manager John Cross. The old water system was used for transporting sugar cane in flumes to the mill in Pahala. In more recent years, it has been used for irrigating diversified crops and watering cattle. For the hydro plant the water would come down the mountains and go through a small facility and continue to provide water below for such crops as taro and possibly aquaculture. Also on hand were Shalan Crysdale  and Grady Timmons, of The Nature Conservancy. The event was sold out. See more on Ka`u Coffee Festival events at www.kaucoffeefestival.com. Also see www.kaucoffeemill.com

FRIDAY IS COFFEE & CATTLE DAY at 10 a.m. with lunch and a tour of the Aikane Plantation coffee farm and ranch on Kalaiki Road in the mountains between Pahala and Na`alehu. Hosts Merle and Phil Becker explain their diversified approach to farming in Ka`u. See the cattle, horses, coffee trees, processing plant and gardens. Learn the history of this Ka`u Coffee farm, which was started in 1894 by "Papa" J.C. Searle. Cost is $25 and includes an all you can eat buffet. Call 808-927-2252 for reservations for this official Ka`u Coffee Festival event. www.aikaneplantation.com

STARGAZING IS FRIDAY on the mountain of Makanao, from 5:30 p.m. to 10 p.m. The fee is $35 with refreeshments. Call 9238-0550 for registration for this official Ka`u Coffee Festival event. www.kaucoffeemill.com 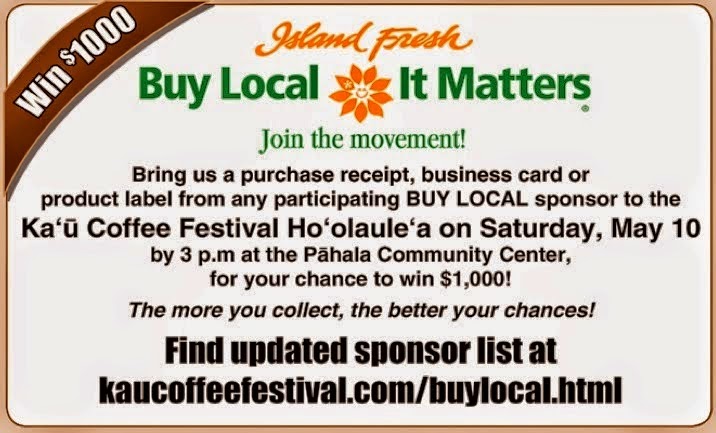 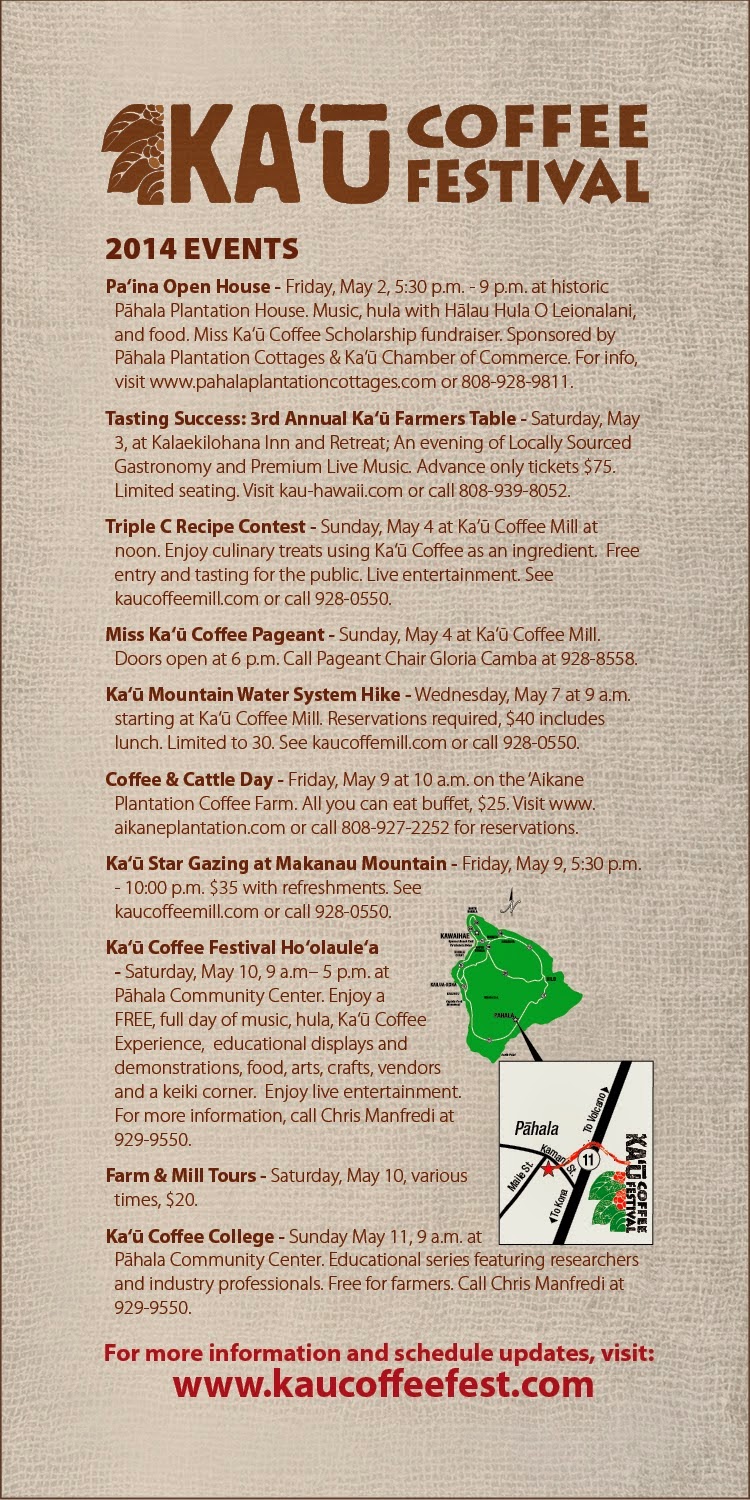 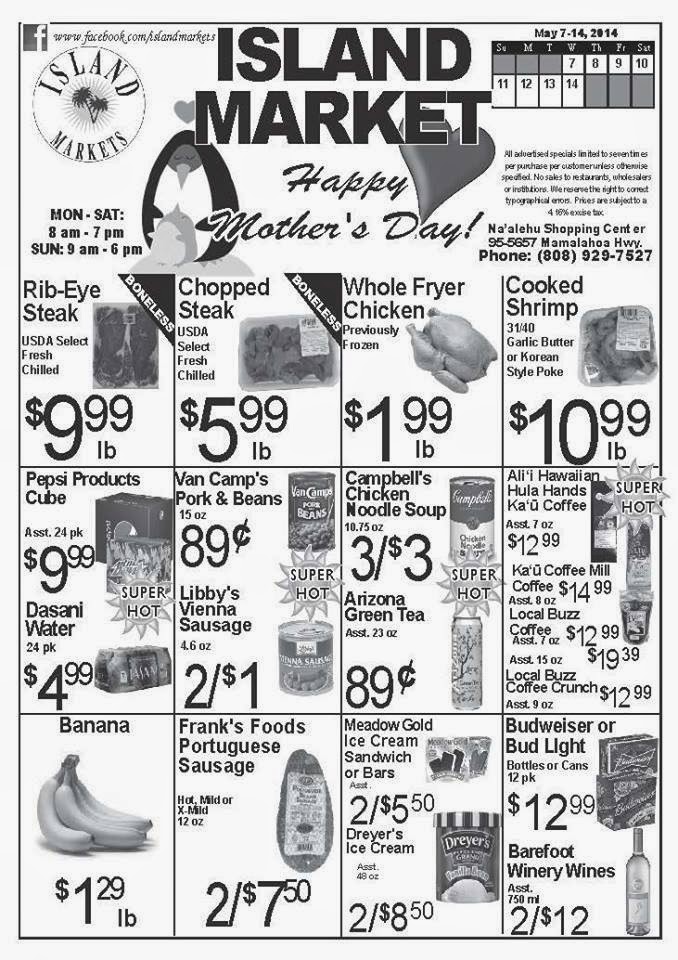 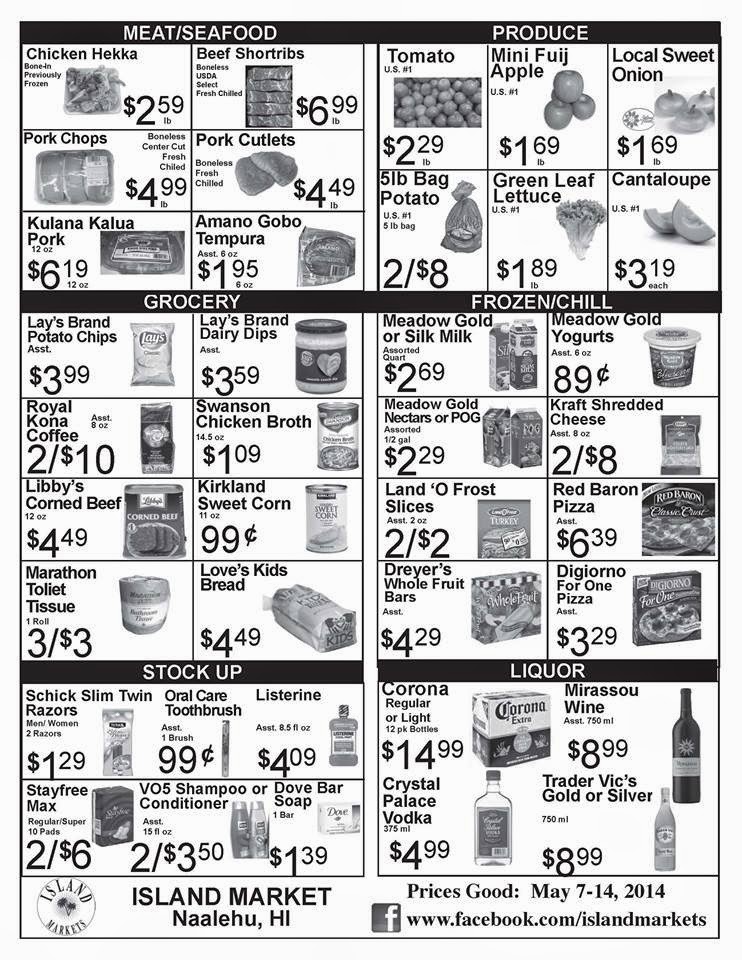 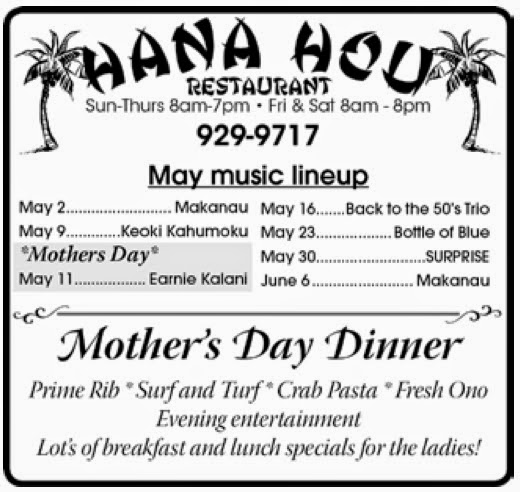 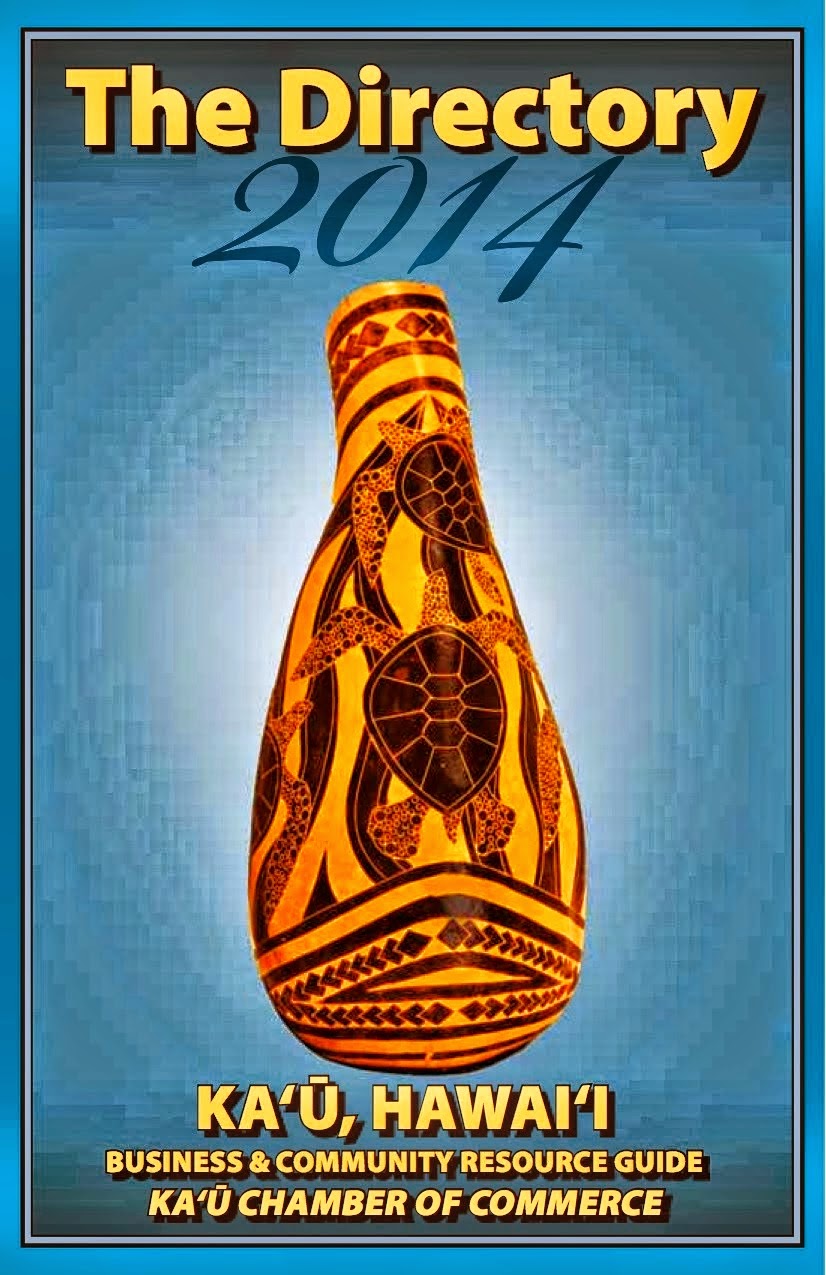