THE WEATHER SYSTEM THAT PUMMELED KA`U last night has moved to the west. Remnants of Tropical Storm Fausto dumped several inches of rain on Ka`u and caused the National Weather Service to issue flash flood warnings. Locations in the warning included Wood Valley, Pahala, Punalu`u Beach, Punalu`u, Kawa Flats and Na`alehu.
A flash flood warning means that flash flooding is imminent or already occurring. When such a warning is issued, campers and hikers should avoid low-lying flood prone areas. People should stay away from streams, drainage ditches and low-lying areas prone to flooding. The rainfall and runoff will cause hazardous driving conditions due to ponding, reduced visibility and poor braking action.
Do not cross fast-flowing or rising water in vehicles or on foot. “Turn around, don’t drown,” is the National Weather Service’s advice.
While the flash flood warning has been cancelled, weather forecasts say more heavy rain from the former storm could come in from the east today.
Forecasters are also watching an area of disturbed weather centered about 1,550 miles east-southeast of Hilo. Slow development of this system is possible over the next couple of days while it moves to the west of west-northwest at 10 to 15 miles per hour. This system is expected to cross into the central Pacific on Wednesday. It has a 20 percent chance of becoming a tropical cyclone by early next week, according to forecasts.
For more information, see weather.gov.
To comment on or like this story, go to facebook.com/kaucalendar.

COLLEEN HANABUSA COMES TO PAHALA COMMUNITY CENTER this Sunday, July 20 from 10:30 a.m. to noon. The congresswoman who is running for U.S. Senate against Brian Schatz will present Special Congressional Recognition Certificates to Ka`u Rural Health Academy students. The presentation will be followed by a talk story with community members. The public is invited.
A poster is circulating showing Hanabusa with Ka`u rancher Michelle Galimba, farmer and geothermal advocate Richard Ha, sponsored by Hanabusa for Hawai`i U.S. Senate. Her East Hawai`i campaign chair is former state Department of Agriculture chair Russell Kokubun.
See hanabusaforhawaii.com for more on Hanabusa’s campaign.
To comment on or like this story, go to facebook.com/kaucalendar.

RANDY RUIS, OF OCEAN VIEW, IS RUNNING as a non-partisan candidate in state Representative District Five. He provided information about his views to the League of Women Voters.
Ruis, a teacher at Konawaena High School since 2003, taught Driver Education for many years. He said there are many transportation issues that he would like to address. Chief among them are roadside rest stations for the Hawai`i Volcanoes National Park/Ka`u/Kona corridor.
“Residents and visitors have faced the challenge of locating a restroom while making the 96-mile drive to Volcanoes National Park, the number one attraction on the island,” Ruis said. “After passing the restrooms at Manuka Park, in either direction, there is not another restroom facility on the Belt Highway until Captain Cook or Wai`ohinu.” He said he believes that residents and tourists alike deserve clean, well maintained sanitary rest stations and that everyone will benefit from these added facilities. He added that the parking lot areas could serve a dual purpose as emergency landing pads for rescue helicopters, which he said is especially important for residents of rural Ka`u and South Kona.
“Healthcare Services for our rural community are of primary importance,” Ruis said. “There has been talk about a new hospital for North Kona. It is important that services now offered at our hospital in Kealakekua are not discontinued, requiring residents to leave our district in order to receive medical treatment.”
Ruis said that, as a teacher, he is a supporter of public education and charter schools. He is a member of Hawai`i State Teachers Association and also supports organized labor and rights to negotiate fair contracts.
Ruiz can be contacted at randyruis@hotmail.com.
See lwv-hawaii.org.
To comment on or like this story, go to facebook.com/kaucalendar.

MEASUREMENTS FROM SPACE OF CARBON DIOXIDE on Earth could be helpful in detecting volcanic restlessness, according the latest issue of USGS Hawaiian Volcano Observatory’s Volcano Watch. The article explains that volcanic CO2 is associated with magma supply, and volcanoes can release significant amounts of CO2 during large eruptions.
The article discusses the mission of the recently launched Orbiting Carbon Observatory-2, or OCO-2, to map distribution of CO2 in Earth’s atmosphere, on a continuing basis, for at least two years. The mission’s chief goal is to gather information about Earth’s carbon cycle — a global-scale topic with many variables.
“In general, human activity and some processes of nature act as CO2 sources, pumping huge amounts of this greenhouse gas into the atmosphere, while other processes occurring in the oceans and on land act as sinks, removing it,” the article explains.
“Studies have shown convincingly that before the industrial age, human sources of CO2 were small, compared with the carbon-removing influence of vegetation, oceans and other natural processes. Modern carbon inventories indicate that the balance has been tipped the other way: we’re putting more Co2 into the air than Earth processes can practically remove.
“OCO-2 will attempt to unravel this mystery through its mapping of the amount and location of CO2 in Earth’s atmosphere at an unprecedented level of precision and sensitivity. This feat, if accomplished, will produce a better quantitative understanding of regional CO2 sources and sinks.
However, the article says, “even if the OCO-2 mission is wildly successful, challenges will remain for applying these CO2 maps to volcanoes. Although the OCO-2 should, theoretically, be able to see fairly small CO2 concentration differences on the Earth’s surface, the detection footprint (as small as one square mile) is of the same order as the central crater of many volcanoes where CO2 is emitted. And once volcanic CO2 is released to the atmosphere, it begins to disperse and dilute, making it harder to detect.”
See hvo.wr.usgs.gov/volcanowatch.
To comment on or like this story, go to facebook.com/kaucalendar. 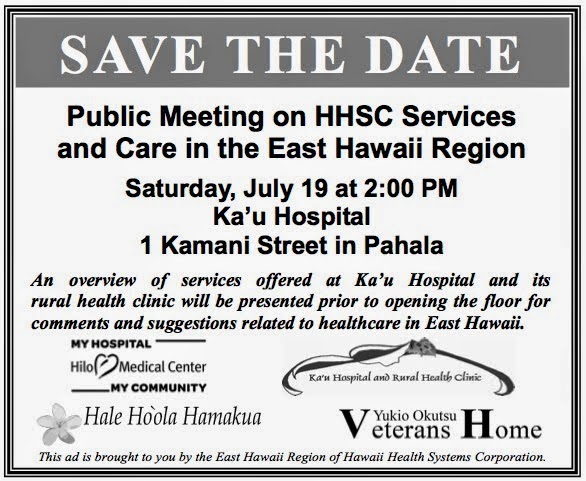 KA`U HOSPITAL HOSTS THE ANNUAL PUBLIC MEETING of East Hawai`i Regional Board of Directors for Hawai`i Health Systems Corp. this Saturday, July 19 at 2 p.m. Island residents are invited to attend; topics discussed will be specific to Ka`u and its surrounding community.
An overview of services offered at Ka`u Hospital and its rural health clinic will be presented prior to opening up the floor for comments and suggestions on providing healthcare for residents of East Hawai`i.
For more information, call Terry Larson, Administration Secretary at 932-3103. 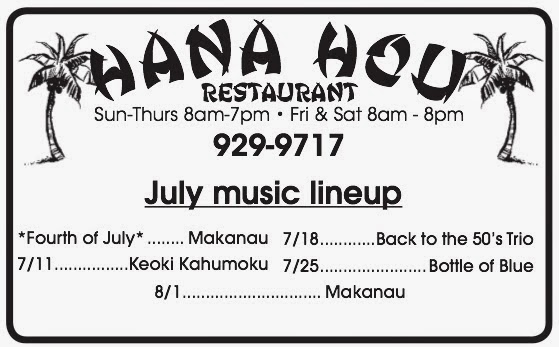 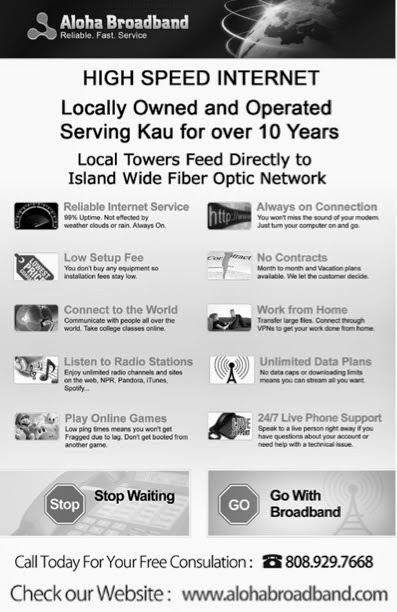 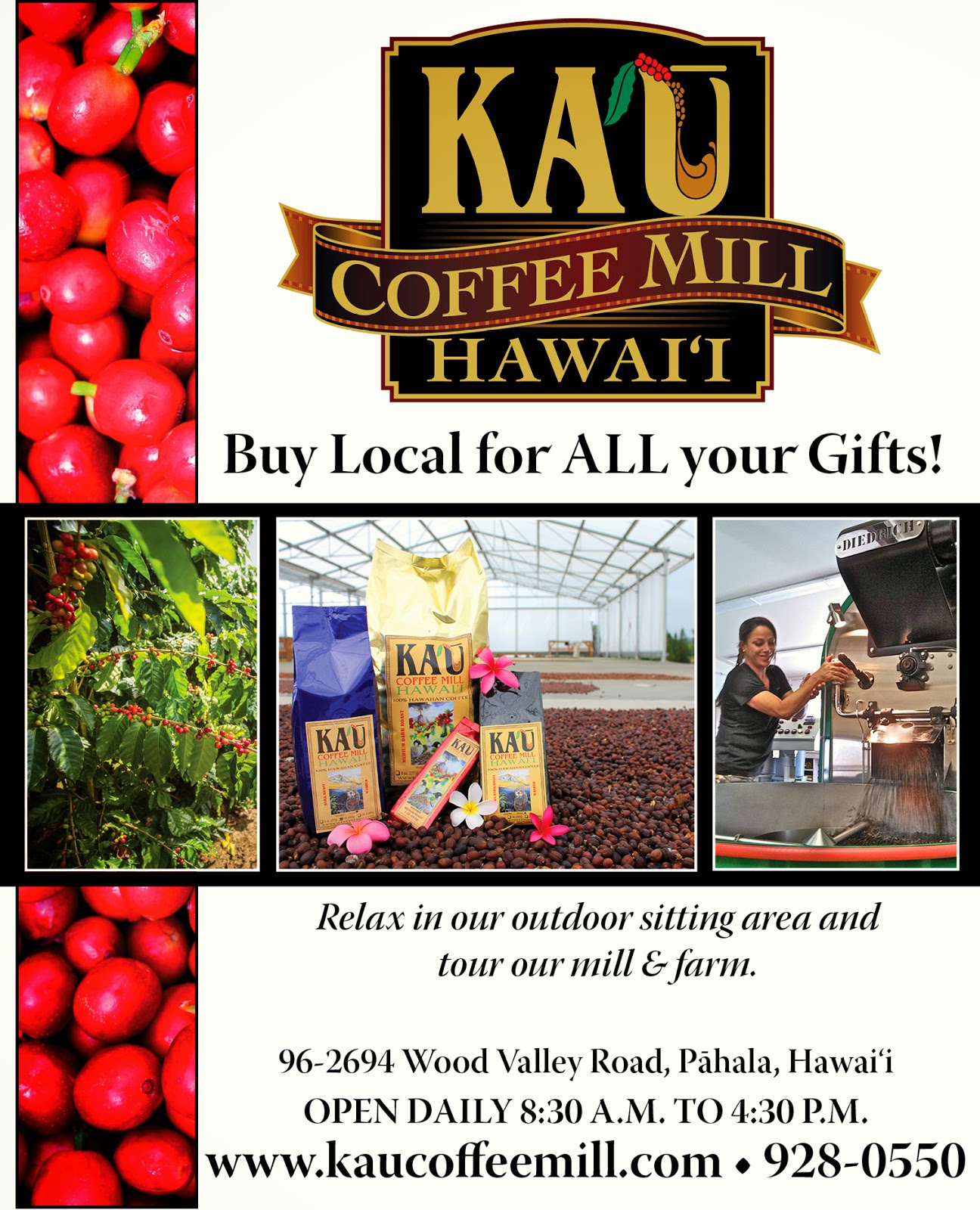 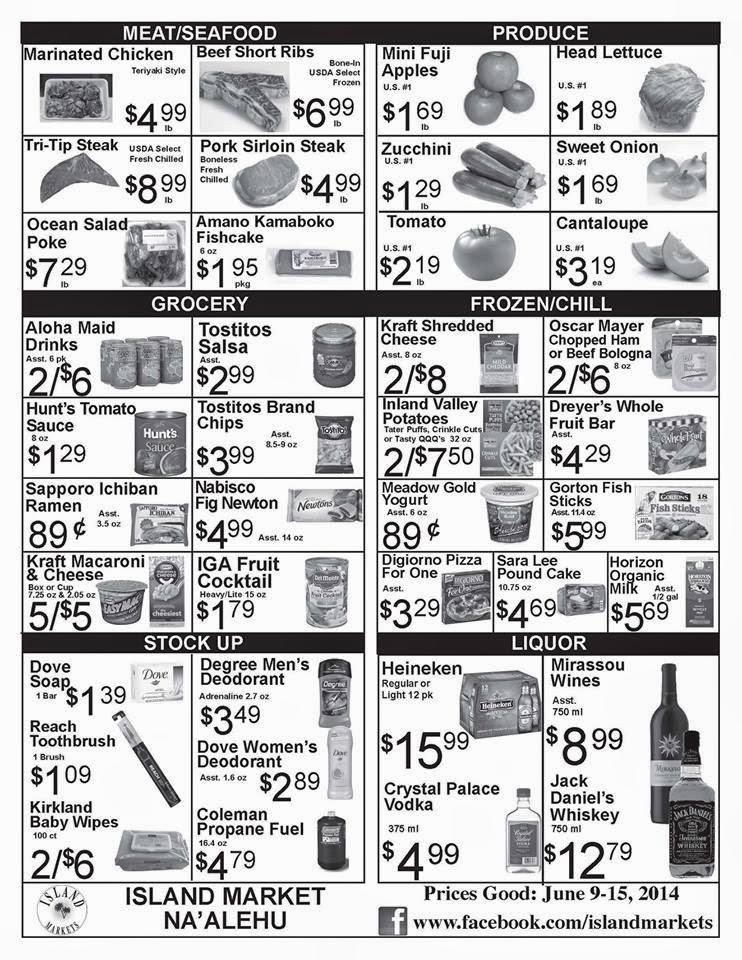 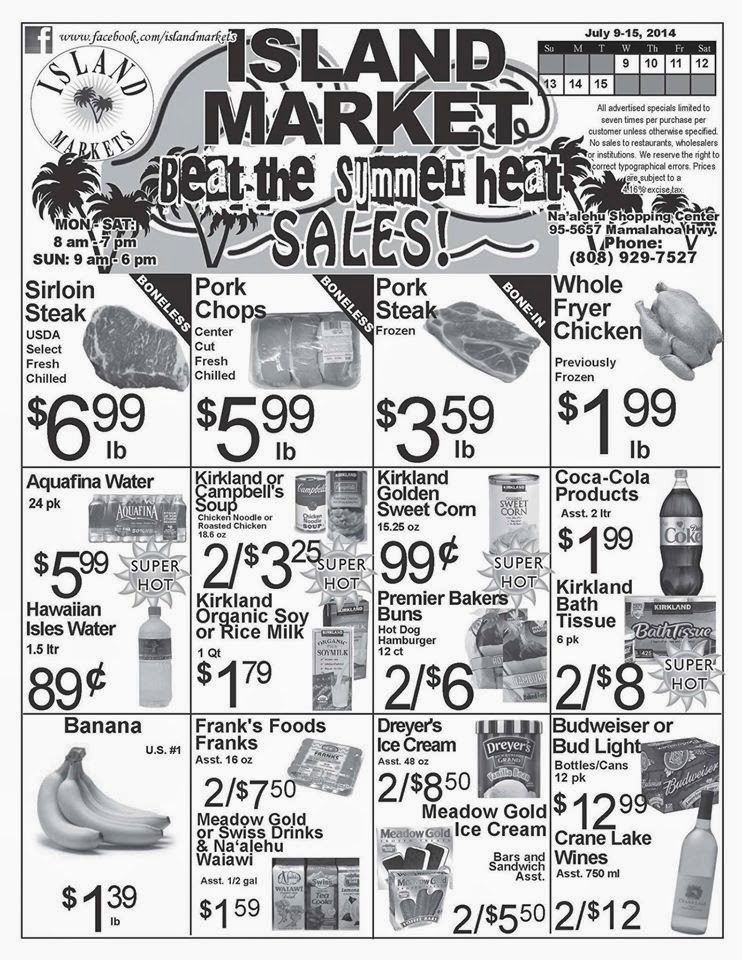