"TERRIFYINGLY TRUE," tweeted Sen. Brian Schatz this evening in response to a statement from Alec MacGillis on Pres. Donald Trump's handling of both a murder at a violent white supremacist, KKK and Nazi rally in Virginia on Saturday and words of war between North Korea and Trump.  "All along the question with Trump was how he'd respond to a.) high-stakes crisis abroad, b) racial (racist) explosion at home. In one week, answered," concluded  MacGillis, of the ProPublica news service.
Trump released a statement, after the violence at the white supremacist rally in Charlottesville, VA. led to a murder. Trump said that he condemned the hatred "on many sides." Schatz responded. "A President's job is moral leadership. He has failed. There are NOT many sides to this." 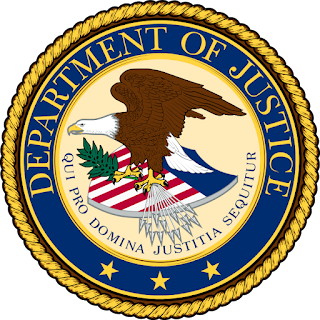 The U.S. Department of Justice opened a civil rights case this evening, focusing on the murder of a 32 year old woman when she and other anti-protesters were mowed down by the car of a young man who drove to the Virginia event from Ohio, after telling his mother that he was going to an Alt Right rally. He slammed his car into the crowd, leaving one dead and others hospitalized, four in critical condition. He was arrested and charged with second degree murder.
Admiral John Richardson, Chief of U.S. Naval Operations, tweeted. "Events in Charlottesville unacceptable and musn't be tolerated @USNavy forever stands against intolerance and hatred."
Sen Mazie Hirono tweeted: "We must stand up to a culture where white supremacists feel empowered to march down streets w/ weapons & commit horrendous acts of violence." She also tweeted, "@realdonaldtrump should stop using divisive rhetoric & forcefully condemn white
supremacist groups that provoke & practice violence."
Rep. Tulsi Gabbard tweeted, "I call on all Americans to reject & denounce racist demonstrations in Charlottesville by KKK, Neo-Nazis, etc. We need aloha/love for all." She also tweeted, "hating others based on skin color is same as hating others because of color of their shirt." She suggested watching a unifying video from Prince Ea.
U.S. Rep. Colleen Hanabusa tweeted that Trump's "inability to call out and condemn radical racism speaks more than his words."


END BITTER PARTISANSHIP is the word from the Governor of Guam, Eddie Baza Calbo. He released a statement today saying,  “My wish as the governor of a U.S. territory that is getting threatened is for our nation to end the bitter partisanship. Our nation is being threatened. It’s time to come together, stand behind our flag, our government and behind our president.”
He continued: “I just got off the phone with Chief of Staff General John Kelly and with the President of the United States of America. They called me from the White House this morning and both assured me that the people of Guam are safe. In the President’s words they are behind us “1000 percent.
"As the head of the Government of Guam, I appreciate their reassurances that my family, my friends, everyone on this island, are all safe. God Bless the people of Guam and God Bless the United States of America,” said the governor. His words of hope came after Guam residents awakened to their newspapers' headline saying "14 Minutes," referring to the time it could take for a North Korean missile to reach Guam, possibly with a nuclear warhead. Trump has been calling out North Korea which has threatened to send missiles into waters around Guam.

A KEY FIGURE IN HAWAI`I'S LAWSUIT CHALLENGING PRES. DONALD TRUMP'S travel ban landed in Honolulu Saturday night. Wafa Yahi, the mother-in-law of Honolulu Imam, Dr. Ismail Elshikh, arrived from Lebanon after a 28 hour journey. Permission was received from the U.S. government and she was able to meet for the first time two of her five grandchildren who were born since her last Hawai`i visit 17 years ago.
The lawsuit filed by Hawai'i Attorney General Doug Chin said that the travel ban for people from six majority Muslim countries kept Elshikh's Syrian mother-in-law from a family visit.
The Seattle federal appeals court plans to hear arguments in late August on the Trump administration appeal of a judge’s ruling permitting grandmothers and other family members  from the six Muslim majority countries to enter the country to visit their family members who are here.
Chin said in a statement, “The news that Dr. Elshikh’s family is being reunited is one bright moment today when love trumped hate. In America, no race should ever be excluded, no religion should ever be hated, and no family ever gets left behind.”
Chin said the lawsuit will continue. “So long as this discriminatory and illegal executive order is not struck down, the state of Hawai`i and its residents are harmed.” The visit allows the grandmother to meet two of her grandchildren who were born since her last Hawai`i visit 17 years ago.

‘Ōhi‘a Lehua, Sun, Aug 13, 9:30 – 11 a.m., Kahuku Unit of Hawai‘i Volcanoes National Park. Learn about the vital role of ‘ōhi‘a lehua in native Hawaiian forests, the many forms of the ‘ōhi‘a tree and its flower on this free, easy, one-mile walk. nps.gov/havo 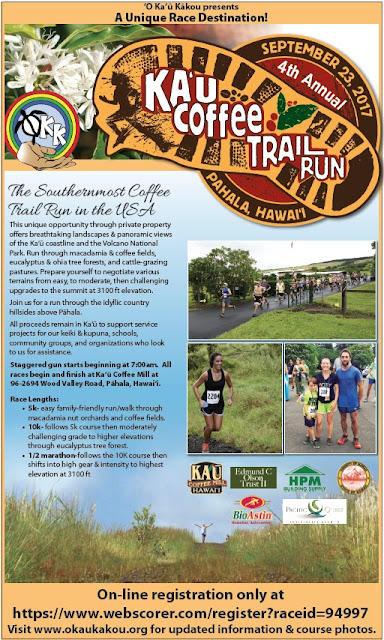