NONE OF THE HAWAIIAN CORALS in the finals for endangered and threatened species status made the list, according to the announcement yesterday from the federal government. The National Oceanic and Atmospheric Administration named 20 new species worldwide to the threatened list, which had previously protected only two corals, the elkhorn and staghorn which were named in 2006.
NOAA defines threatened as those “likely to become an endangered species within the foreseeable future throughout all or a significant portion of its range.” NOAA concluded that the Hawaiian species are not in danger of extinction.
The candidates proposed to be listed in Hawai`i included Montiporal corals, the blue rice – flabellate, the dilitata and turgenscens. The blue rice is the coral that has been dying off on Kaua`i but is found in nearshore waters of all the Hawaiian Islands,  through French Polynesia and on the other side of the globe in the Red Sea.  Montipora flabellate, dilatata and turgescens are encrusting corals with lobelike growths. They are blue, but can photograph pink. They can also be brown or purple. They are found in most reef environments.
The NOAA report said it declined to include blue rice and its relatives because there are “tens of millions of colonies.” However, the report did note that it is possible that the risk of extinction could increase in the future.
The Montipora patula and verrilli, which were also cut from the proposed list for Hawai`i, are called spreading or sandpaper rice coral. The colonies are tan with purple polyps and grow flat or in tiers of overlapping plates in shallow reef environments with wave action.
Another coral in Hawai`i that did not make the cut was Acropora paniculata, the fuzzy table coral. Colonies are cream, grey or blue and are found on upper reef slopes, just below the low tide mark, close to shore.
Four of the corals from the Pacific that are now officially named threatened are from Guam, the first time that Guam coral has been protected by NOAA. Eight of the newly listed species are in waters of American Samoa.
The Center for Biological Diversity filed the petition to list 83 corals as threatened, including those from Hawai`i. A statement from the non-profit based in San Francisco said: “The world’s coral reefs are in crisis from global warming and acidifying oceans.” The organization refers to coral reefs as rainforest of the ocean that enhance marine diversity, protect the shoreline and support fisheries, tourism and local economies. “This is a wakeup call that our amazing coral reefs are dying an dneed federal protection, but there’s hope for saving corals.” The organization recommends making cuts in greehouse gas pollution to stop global warming and ocean acidification.”
Through a press release, the assistant administrator for NOAA Fisheries, Eileen Sobeck, stated that “Protecting and conserving these biologically rich ecosystems is essential, and the Endangered Species Act gives us the tools to conserve and recover those corals most in need of protection.”
NOAA also acknowledged that global warming and ocean acidification are being taken into consideration when placing species on the endangered and threatened lists.
See more at www.fisheries.noaa.gov and www.biologicaldiversity.org.

EVERYONE IS INVITED TO PARTICIPATE in upcoming free events and hikes at Hawai`i Volcanoes National Park’ Kahuku Unit beginning this Sunday.
Palm Trail is a moderately difficult 2.6-mile loop traversing scenic pastures along an ancient cinder cone, with some of the best panoramic views Kahuku has to offer. Highlights include relics of the ranching era, sections of remnant native forest and volcanic features from the 1868 eruptive fissures. A guided hike of Palm Trail is offered Sunday, Aug. 31 and Saturday, Sept. 20 from 9:30 a.m. to 12:30 p.m.
During Kahuku: Born from a Hotspot, participants learn about the birth of the islands from the Hawaiian hotspot and about the past eruptions that impacted Kahuku. Visitors will be able to identify various pu`u (hills) and other volcanic features and learn about their formation. Kahuku: Born from a Hotspot is offered Monday, Sept. (Labor Day) from 9:30 a.m. to 11:30 a.m.
During the `Ohi`a Lehua program, participants learn about the vital role of `ohi`a lehua in native Hawaiian forests, the many forms of the `ohi`a tree and the lehua flower. Visitors will be able to identify the many differences of the most prominent native tree in Kahuku on this easy, one-mile or less walk. The`Ohi`a Lehua program is offered Sunday, Sept. 7 from 9:30 a.m. to 10:30 a.m.
People and Land of Kahuku is a moderate two-mile, three-hour guided hike that loops through varied landscapes to explore the human history of Kahuku. Participants learn about the powerful natural forces at work here and how people have adapted to, shaped and restored this land. The guided hike is offered Saturday, Sept. 13 and Sunday, Sept. 28 from 9:30 a.m. to 12:30 p.m.
During Hi`iaka & Pele, participants discover two Hawaiian goddesses, sisters Pele and Hi`iaka, and the natural phenomena they represent. Visitors experience the sisters coming alive through the epic stories depicted in the natural landscape of Kahuku on this easy 1.7-mile walk on the main road in Kahuku. The Hi`iaka and Pele program is offered on Sunday, Sept. 21 from 9:30 a.m. to 11 a.m.
For all programs, enter the Kahuku Unit of Hawai`i Volcanoes National Park on the mauka side of Hwy 11 near mile marker 70.5, and meet near the parking area. Sturdy footwear, water, raingear, sun protection and a snack are recommended.

RECONSTRUCTION OF A BRIDGE UP WOOD VALLEY ROAD is going quickly with Hawai`i County Department of Public Works pouring concrete and cleaning out the stream bed. The bridge was undermined Aug. 8 by floodwaters of Tropical Storm Iselle. The road was reduced to one lane with buckled pavement. Repaving of Wood Valley Road, which was underway before the storm has resumed.

FARMERS AND RANCHERS have until Dec. 31 to apply for Tropical Storm Iselle emergency state loans of up to $100,000 at a 3 percent interest rate. Loans applications for $50,000 or less will not require credit denials from financial institutions. The state Board of Agriculture also waived a three-year residency requirement for the emergency loans. Collateral requirements, on case-by-case basis, were also waived. Ka`u farmers can call 933-9975 or 933-9977. Also see http://hdoa.hawai.gov/agl. 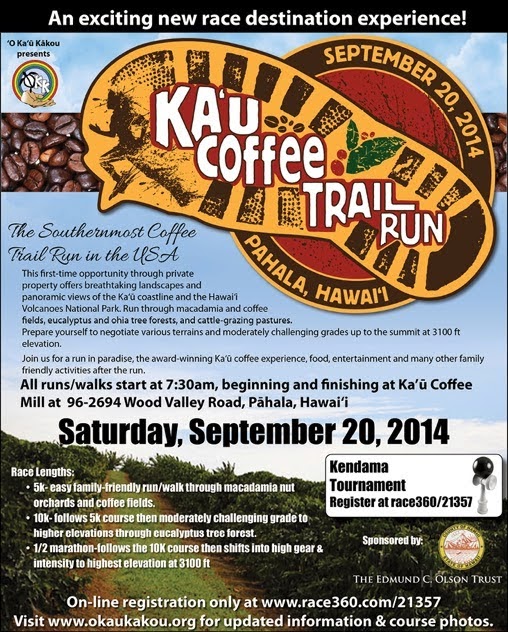 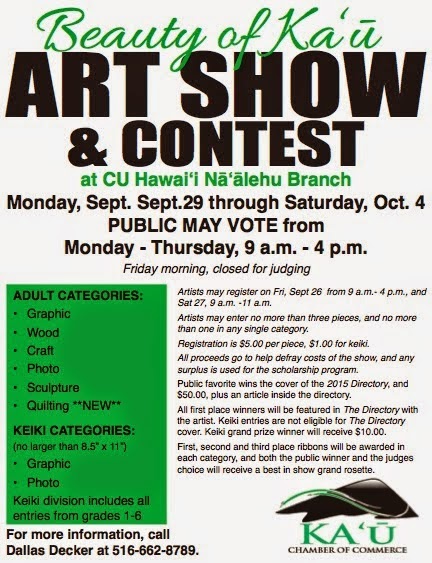 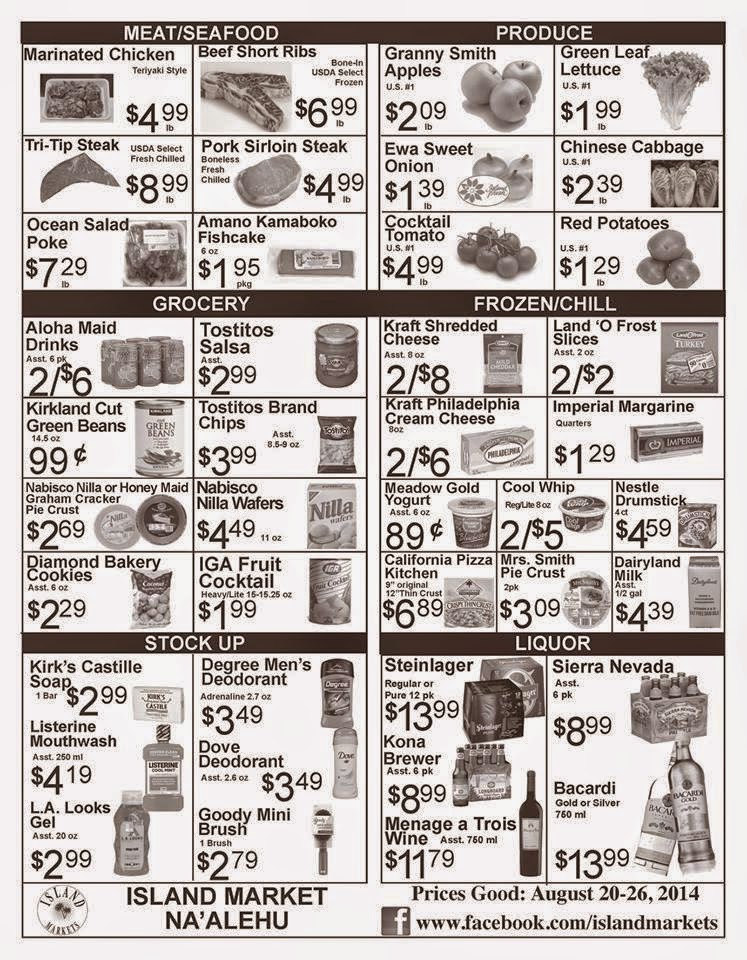 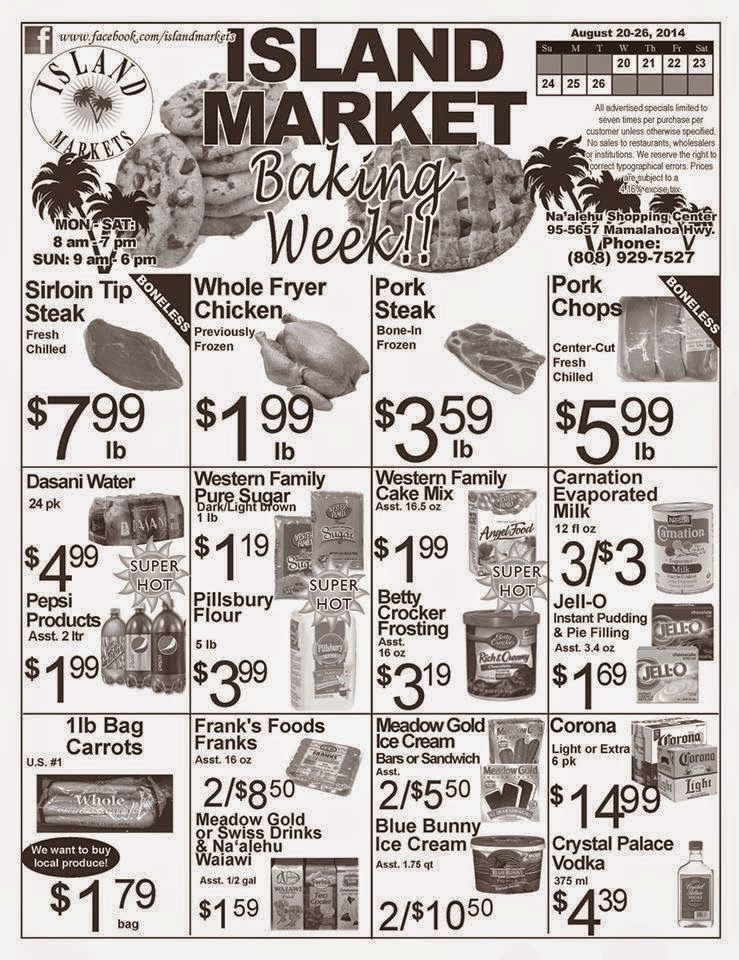 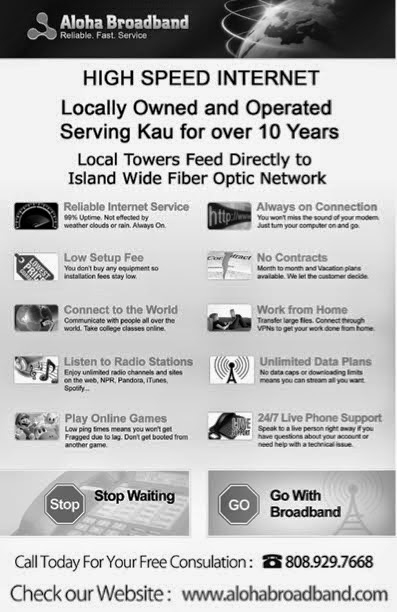 Posted by The Ka`u Calendar at 12:59 PM Links to this post